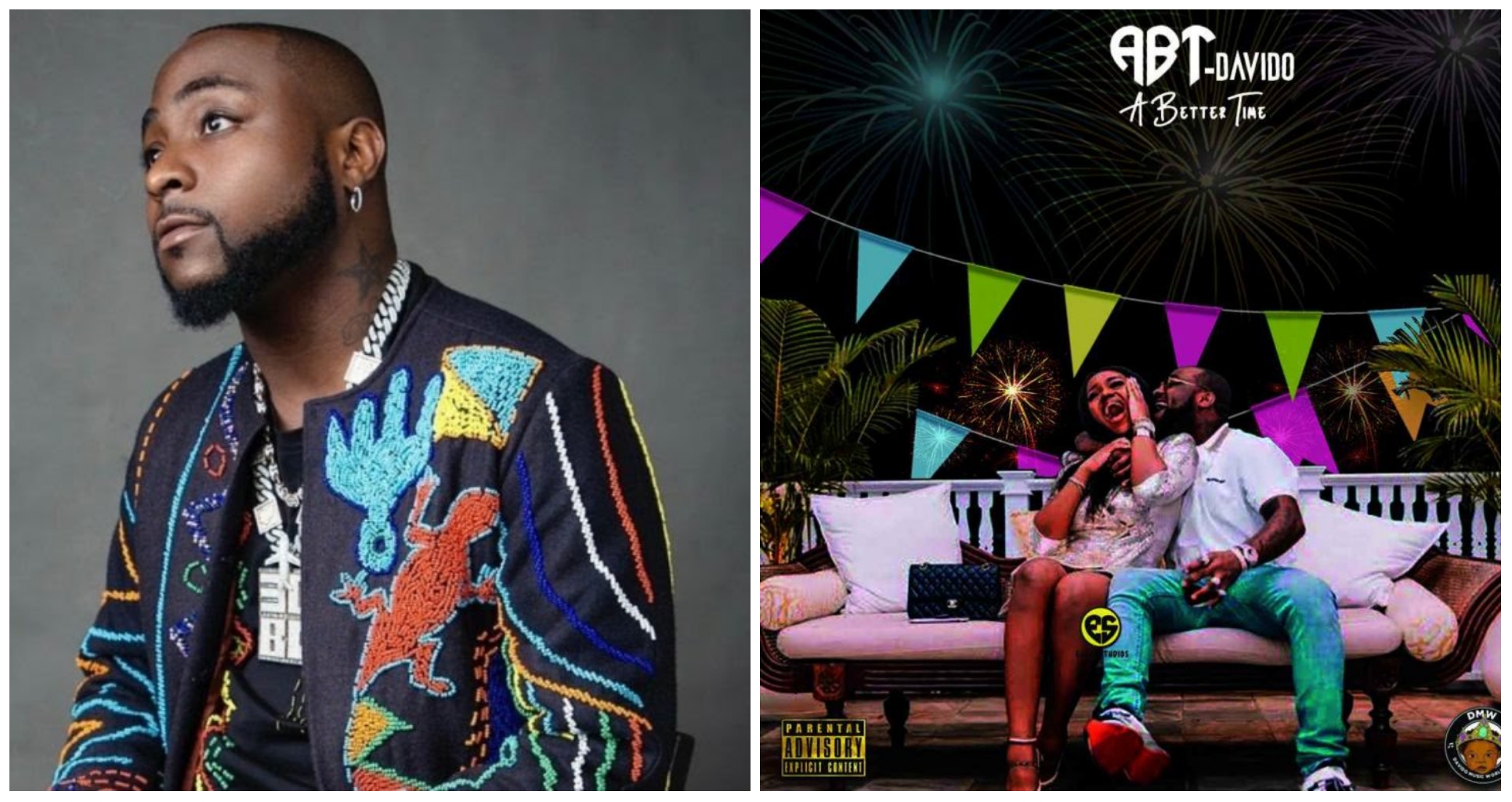 This year has seen many Nigerian artistes drop new albums, some of the popular ones are Twice As Tall by Burna Boy and the recently released Made In Lagos album by Wizkid.

Nigerian singer, Davido is about to join the list soon as he has disclosed that his second album ‘A Better Time’ will be out on the 13th of November.

The album comes with features which include Nicki Minaj, whom Davido said he has never met.

Davido has also tipped the album to be a classic one after he responded to a fan who was hoping for a Twitter emoji for the album.

Which one u want emoji or a classic?? https://t.co/WK60d8KCEM

Davido reacts to the death of rapper King Von

I spend over N1billion anytime I visit my jeweler -Davido brags