‘Give my daughter diamonds, i have money’ -Davido brags 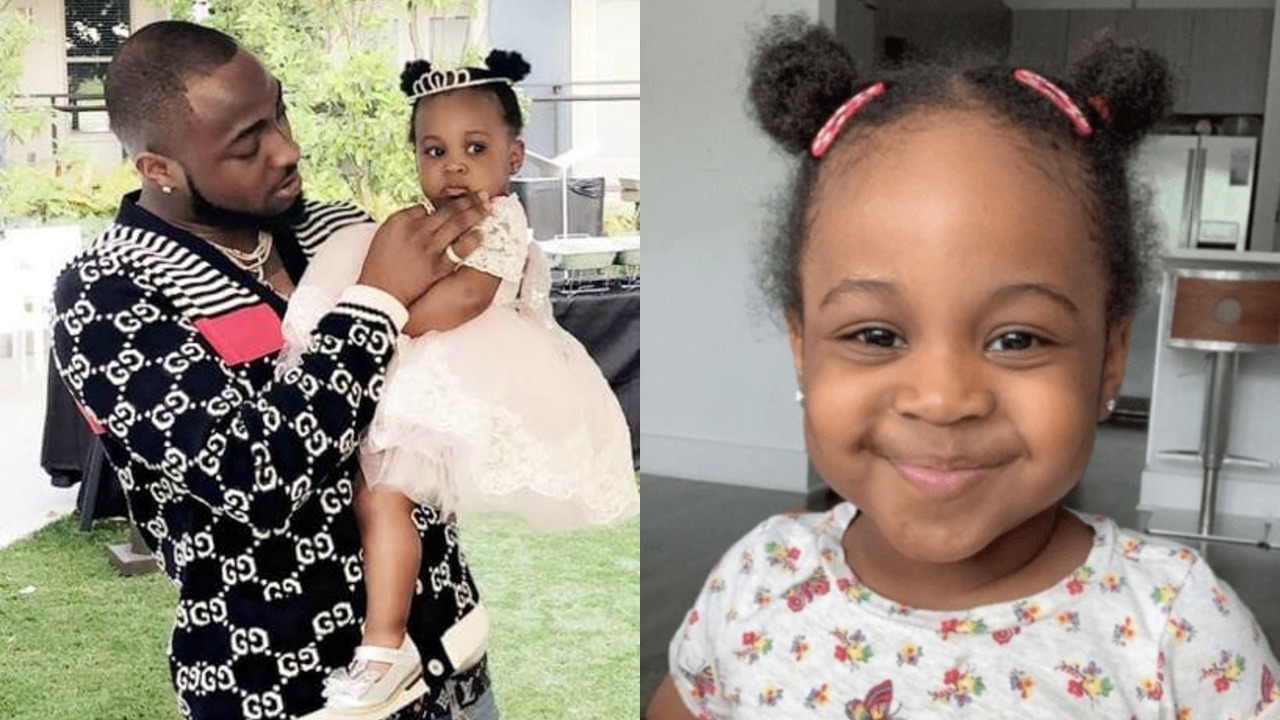 Video of famous and wealthy Nigerian singer, Davido bragging about buying his second daughter, Hailey some diamonds and how rich he is, has surfaced on the internet.

In the video, the Omobabaolowo crooner was seen embarking on a diamond shopping spree with his daughter Hailey. On getting to the store, Davido was heard commanding the sales representative to give his daughter any diamond earrings of her choice.

According to Davido, he has money and can afford any diamond his daughter wishes for.

The video has generated lots of comments on social media. See some below;

@mandela_cruise wrote “I’m his due hard fan but davido was too childish here, all he talk about in this video is about money and spending it, how can you be this lousy and careless with words when it comes to money and and around other people, I’m not asking you to stay on a low key but I’m saying it stupid for him to fly a private jet to America all to patronise icebox, when Nigeria has good jewellers, try to step up a bit bro, you all might say I’m hating but I don’t hate, let’s try to patronise our motherland talents and stop this irrelevant brag of money, Nigeria is the capital of poverty, don’t feed others with their pain.”

@istanbul_investor07 wrote “My Broda e reach make you buga as you like ooo because everything they with you !! Poor men go say na mouth e dey make na . U still come make your own mouth hiss”

@taielemeshookesanjo wrote “What I like about Davido is the fact that despite his Dad’s being a multi billionaire,he still works hard to make money on his own. Most Rich kids their parents still buys them cars and other things but Davido truly is a child his Dad should be proud of. I am happy for him.”

OAP, Toolz Oniru suggests what should be done to anyone who maltreats an underage child