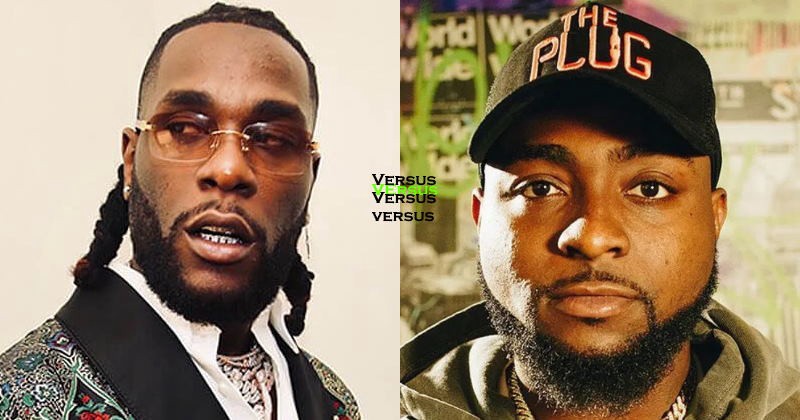 This comes after Burna Boy whose album got nominated for Grammy’s award 2020 took to Instagram to write;

According to some social media users, the 29 year old was indirectly throwing a subtle shade at Davido. 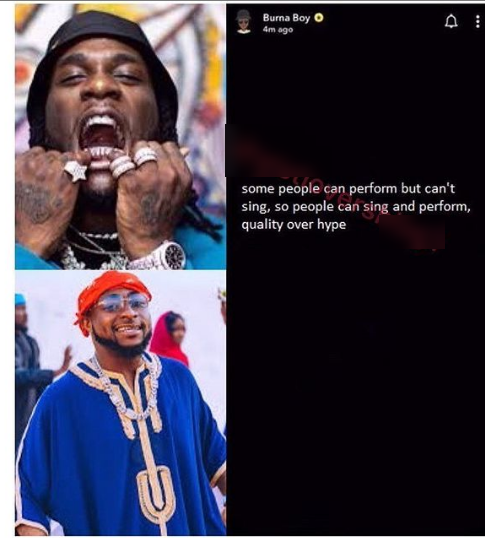 mz_kissybabs wrote “This guy should rest abeg inasmuch as I love his songs, his personality is zero. Meanwhile ABT on repeat”

ibcrown wrote “They both make music, they’re both known internationally on the microphone and they both make good money! All this shades na just marketing strategy”

body.essentials.ng wrote “If burna win this Grammy this Nigeria will not contain buhari and lai Muhammad ”

shoes_by_tifah wrote “We are tired of you people, Grow up, instead of throwing shades, why don’t you throw in ideas”

dessyhairshop wrote “Lmao,after getting nominated for Grammys you’re still shading up and down,oga go and sit down abeg”

‘I was mocked by my school mates because of my tribal marks’ – Actress, Linda Osifo reveals