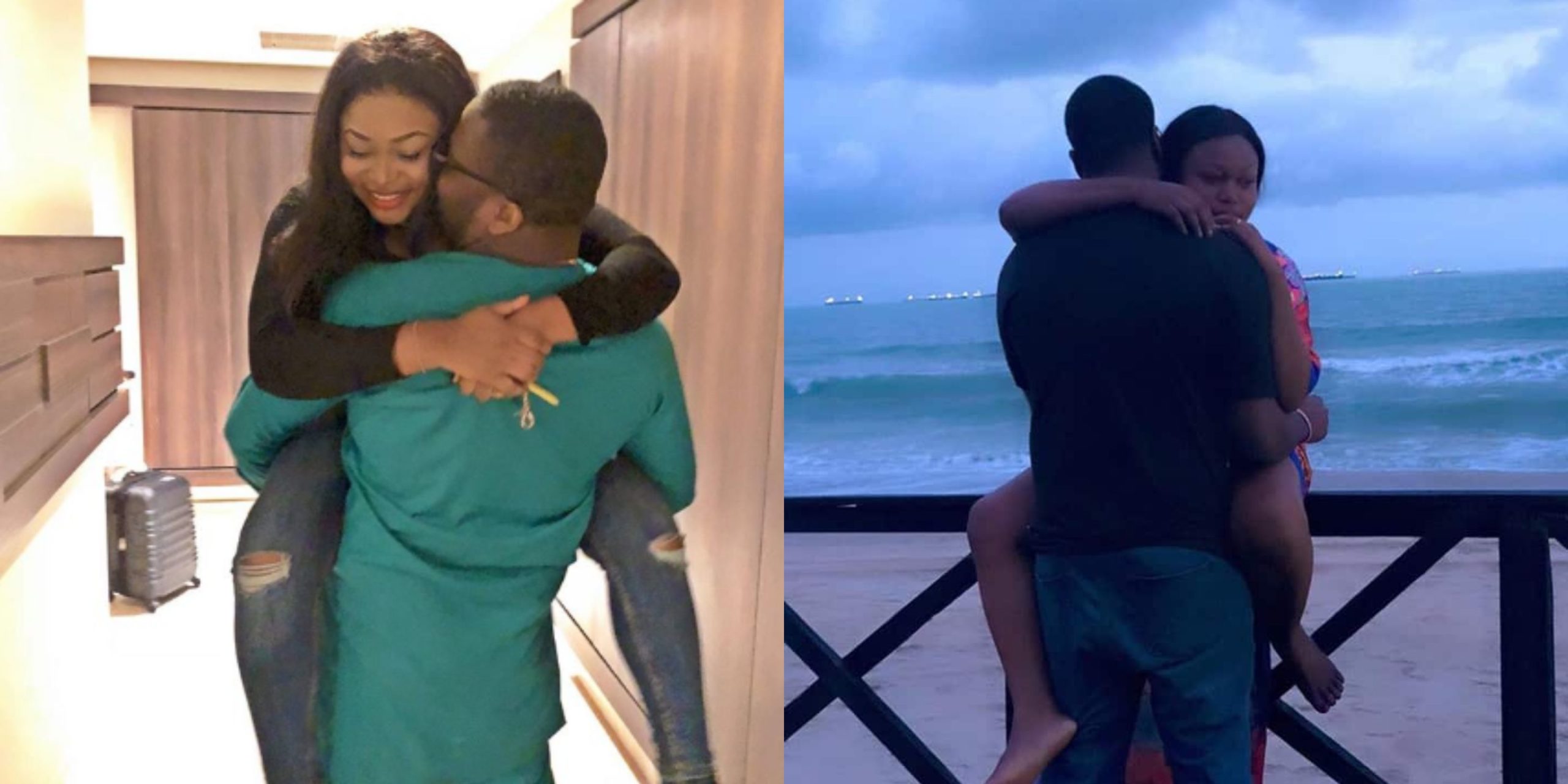 Nollywood actress, Ruth Kadiri has replied a troll who posited that she stole her husband from another woman.

The mother of one who is still basking in the euphoria of her marriage anniversary had the time to reply a troll who’d commented on gistlova’s post.

The actress swiftly replied saying: But i no snatch person husband na 😳

See the exchange below: 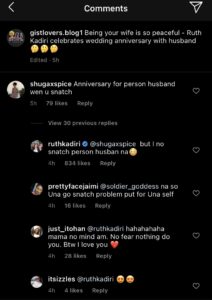 The versatile actress penned down a romantic wedding anniversary message to her husband revealing that being married to him has been peaceful.

Being your wife is so peaceful. I love it here. Happy anniversary to us.

Davido gets new Instagram name, reveals how it happened