‘I spent my savings, took loan to vote you’ — lady tackles Laycon for ‘ignoring’ her (Video) 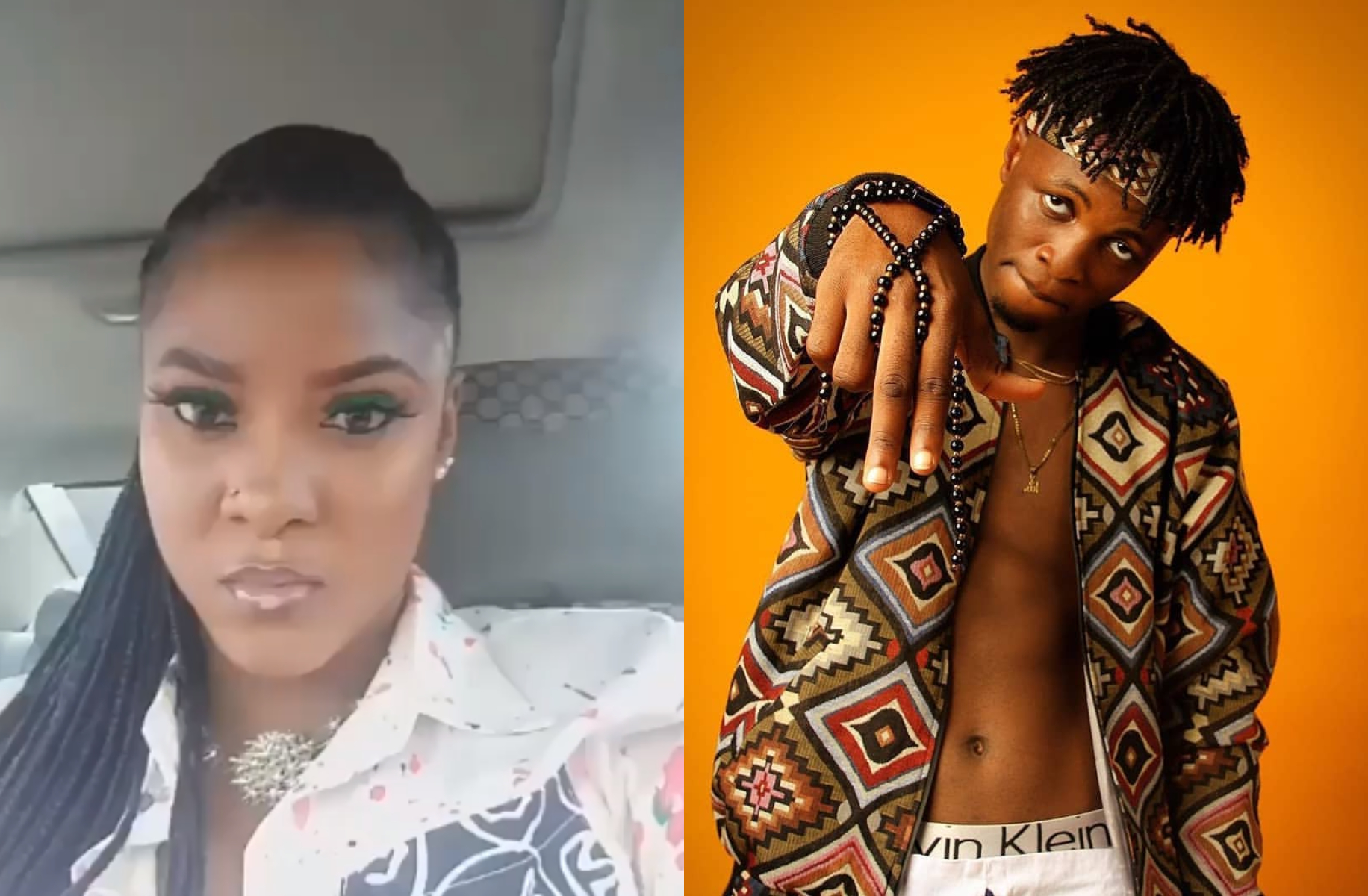 A lady identified as San Grace has gone viral after a video of her surfaced online. In the video the lady who seems to be an admirer of winner of the 2020 BBNaija show, Laycon, claimed that he ignored her despite her spending on him, theCable reports.

According to her, Laycon had abandoned her despite the funds she spent and the loans she said she took to ensure he won BBNaija’s prize.

“I used up the last of my savings to vote Laycon when he was in the BBNaija house. As if that wasn’t enough, I took a loan and shared out to my folks so they could vote for the young man we call Laycon,” she claimed in Yoruba.

“When he exited the Big Brother house, he started behaving like he didn’t know me anymore. Do you know how many videos I’ve done tagging him? I did a video of me kissing you on the TV screen when you were in the house.

“I was screaming Laycon, ‘I love you’ when my TV fell off and got broken. When you came out, did you behave as though there was anyone like me in existence? You didn’t, despite all the love I had showered on you.

“How much more do you want me to show that I love you. You didn’t even look for me. Dora B then celebrated her birthday and Laycon was there. When Erica entered, you were laughing sheepishly. What was funny?

“Later you’ll go singing, ‘We’re fierce.’ You are nowhere near fierce. That’s why Erica ditched you and behaved as though you didn’t exist. I’m starving for you and you’re tripping for some girl who doesn’t even see you.

“I attended birthday and you’re laughing; scratching your head. What’s your problem, is she prettier than me?”