If I post rubbish on social media, hold my daughter accountable – Simi warns 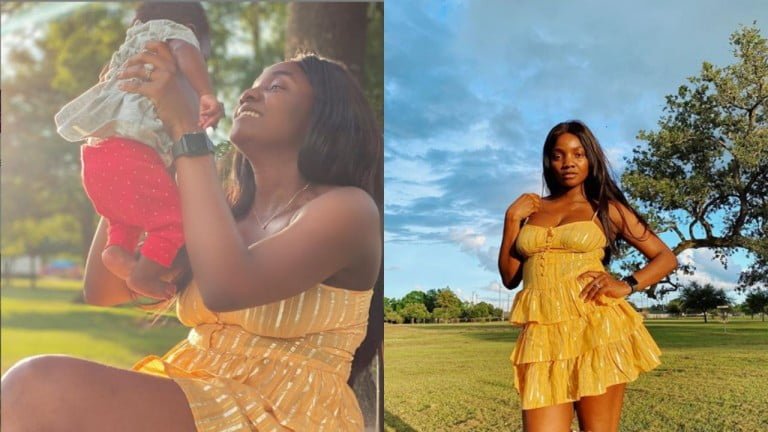 Nigerian singer, Simisola Kosoko (Née Ogunleye), better known as Simi has taken to social media to drop a caveat for the times users might see anything off on her social platforms.

The new mother tweeted that her 5-month-old daughter is fond of taking her phone and it’s only a matter of time before she erroneously post on her social feeds while trying to chew up the phone.

Disclaimer: If I RT anything out of character, Deja did it. She keeps touching my phone. She tweeted

Disclaimer: If I RT anything out of character, Deja did it. She keeps touching my phone.