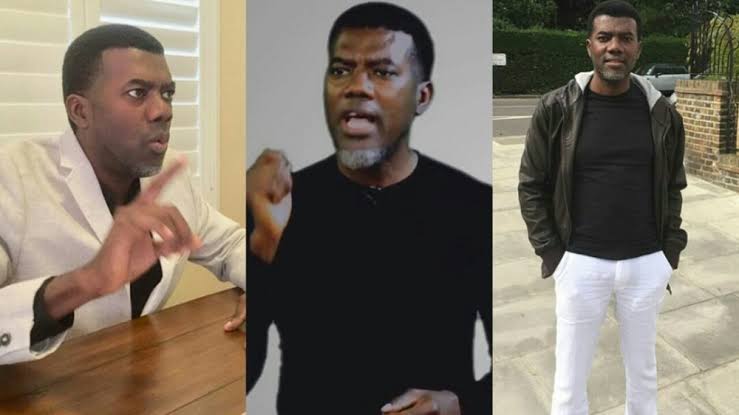 Popular human right activist, writer and political critic, Reno Omokri has slammed a man, who begged him (Reno) to give him money for rent and also his daughters school fees.

The man identified as Leonard Egbenonu took to the comment section of a post to solicit for funds for his needs.

See also: Man cries out as he recounts what his girlfriend said would happen to him if he breaks up with her

Reno Omokri, however, went on to slam him as he told him to take up his responsibilities.

He wrote, “Dear Leonard Egbunonu, Imagine the audacity! You have a list. Pay their school fees, and also pay their rent!

If you can give me a list, I shudder at the list you will give any men who want to marry them? Cut your family according to your income”