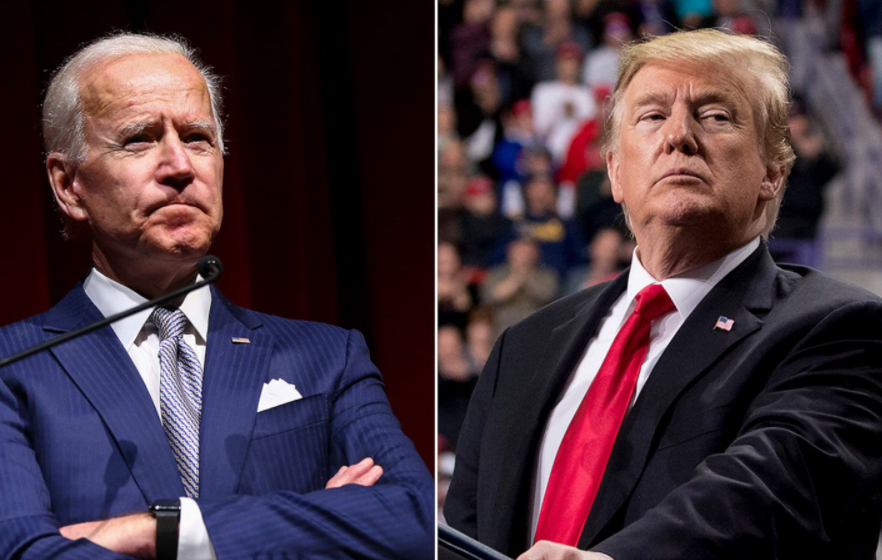 United States President-elect Joe Biden called Donald Trump’s refusal to concede in the presidential election “an embarrassment” but said nothing would stop the transition of power after his term ends.

Asked for his thoughts on the anxiety some Americans feel over the president’s refusal to publicly admit defeat, Biden said,

“I just think it’s an embarrassment, quite frankly.”

“It will not help the president’s legacy,” Biden said, before adding that he didn’t think Trump’s resistance would wind up mattering.

“I think at the end of the day it will all come to fruition on Jan. 20,” Biden said,

Referring to Inauguration Day. Biden answered questions from reporters after delivering a speech on the importance of improving the Affordable Care Act in Wilmington.

Biden’s transition team released the names of hundreds of people on the teams. They will collect and review information ranging from budgetary and staffing decisions, pending regulations and other work in progress from current staff at the federal departments.

It remains unclear, however, how much engagement the Biden transition staffers will have with their counterparts at the various government agencies because the Trump administration has yet to formally recognise Biden as the president-elect. A formal recognition from the General Services Administration is needed to allow Biden’s transition staff access to federal workers and much of the information they will need.

My life is being threatened for walking out of my marriage- estranged wife of Alaafin of Oyo, Queen Aanu, raises alarm