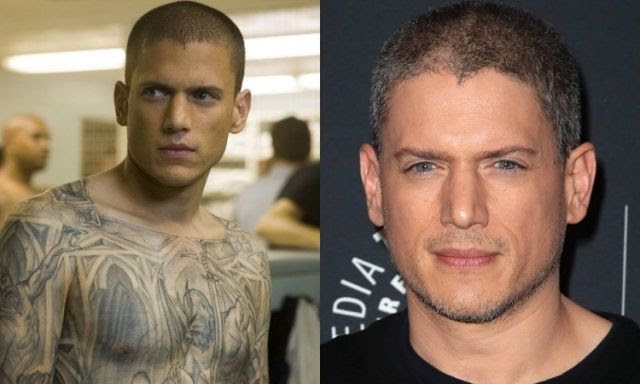 Prison Break star, Wentworth Miller, has announced his decision to officially quit the series, because he can no longer play the character of a straight man.

The actor, who played Michael Scofield in the hit Fox series, said he won’t be returning in any future revival of the series as he is done playing straight characters.

See also; May God give you strength to not disobey your parent – Femi Otedola prays for DJ Cuppy on her 28th birthday

12 Celebs whose careers ended after coming out of the closet…

12 most shocking celeb announcement that had US floored…

Recall, in January, Michael Thorn – the president of Fox Entertainment – hinted that a new season was on the way following a successful return in 2017.

Miller thanked his fans on Instagram after declaring: “I’m out. Of PB. Officially. I just don’t want to play straight characters. Their stories have been told (and told).”

He acknowledged the news might be “disappointing” for fans and said he was “sorry”, but continued:

“If you’re hot and bothered [because] you fell in love with a fictional straight man played by a real gay one, that’s on you.”

The actor’s Prison Break co-stars shared their support for his decision.