Moment Davido gave an unexpected answer on who is the greatest between Burna Boy, Wizkid and himself (Video) 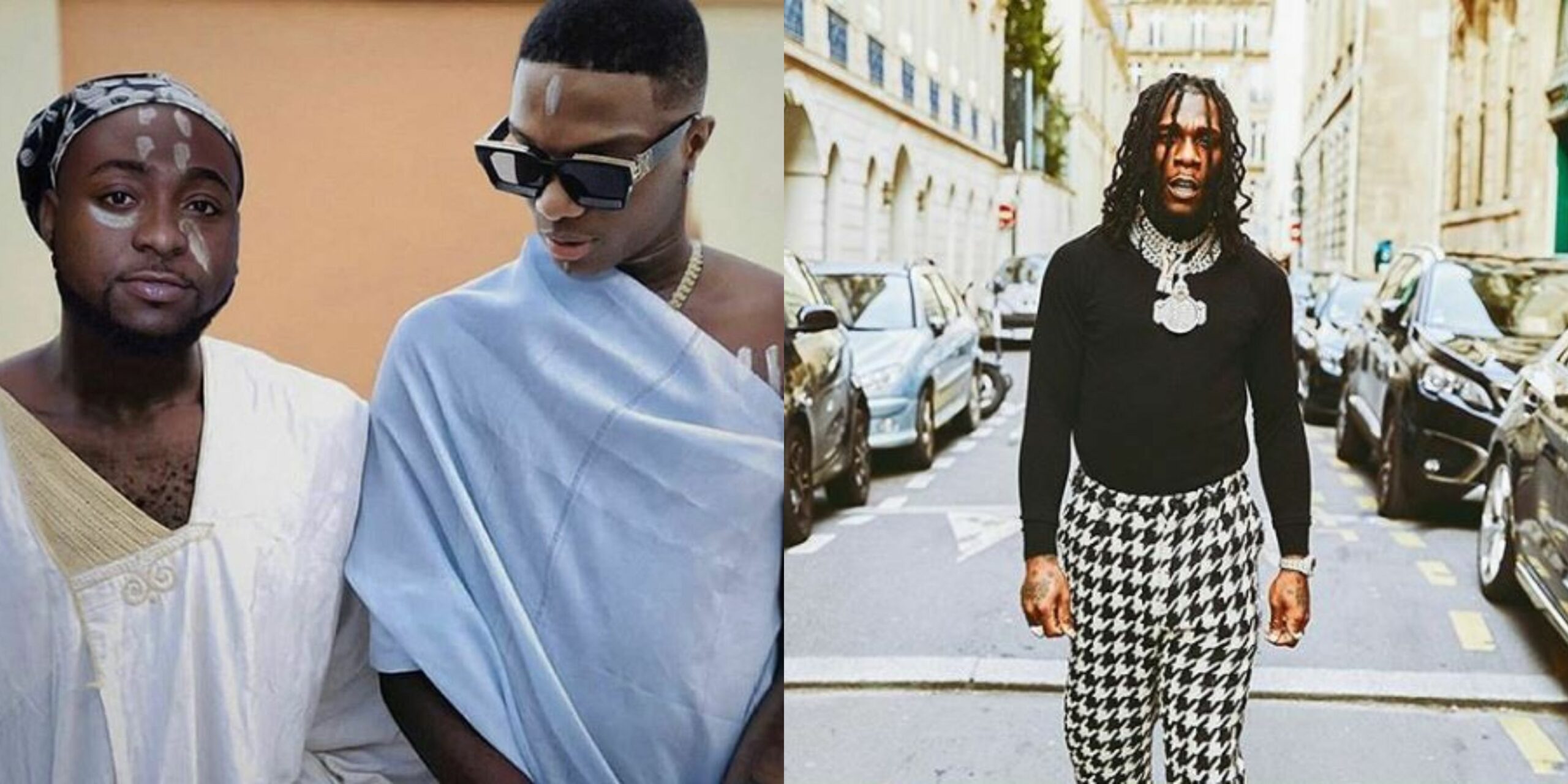 Afropop singer, songwriter and owner of DMW label, Davido is in the news again and this time he surprised everyone with his latest comments concerning Wizkid, Burna Boy and himself.

Davido granted an interview recently and was asked who is the biggest artiste between himself, Burna Boy and Wizkid.

However, the DMW boss who had always prided himself as the greatest went for an unexpected name as he said that Mayorkun who is signed under his record label at DMW is the greatest. 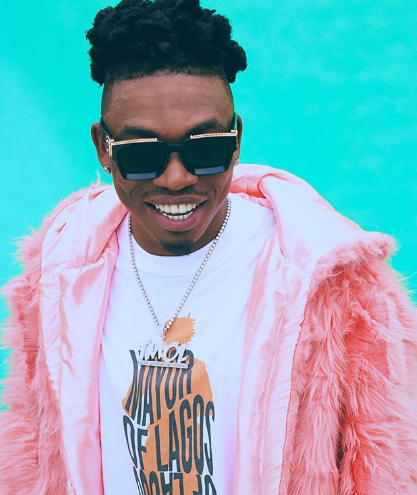 This statement will come as a shock to some of Davido’s fans but the ‘Holy Ground’ crooner was certain about his words.

Watch the  video below;