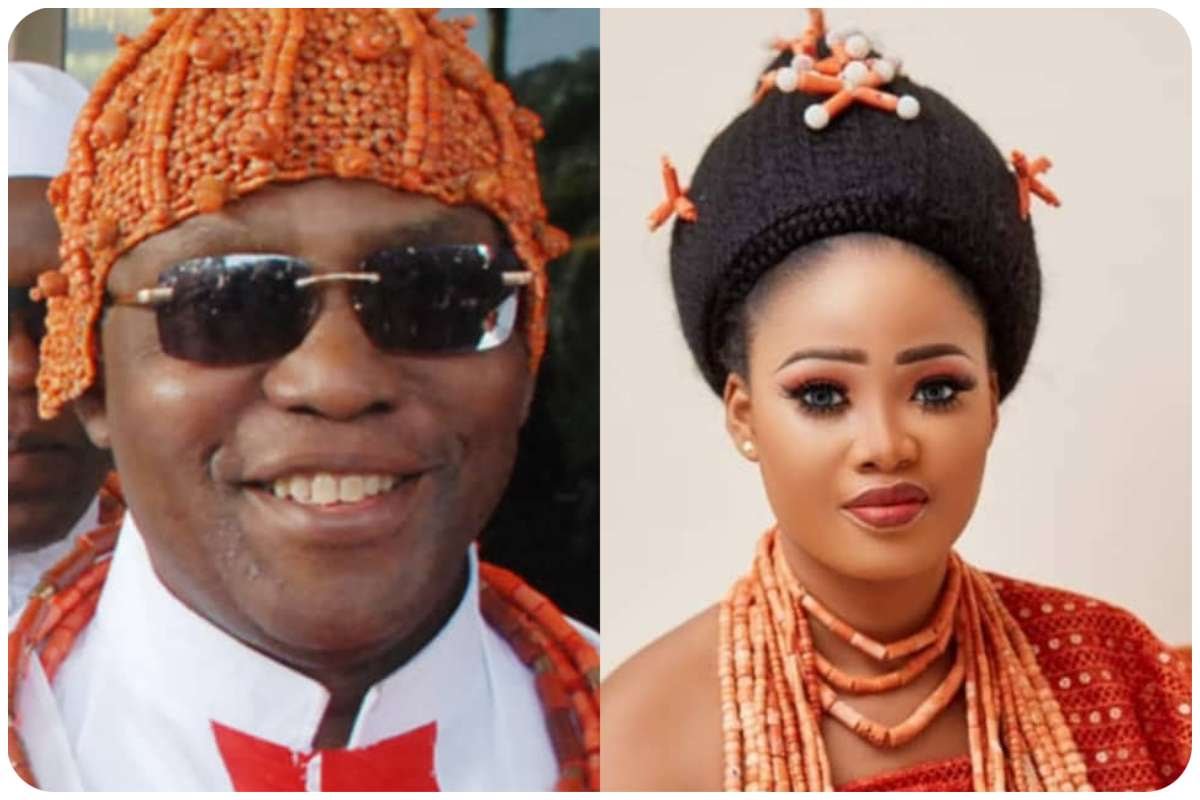 The Oba of Benin and one of his wives, Queen Owamagbe, have welcomed a baby, the palace has announced.

See also: Watch the moment a lady proposed to her boyfriend at his workplace (Video)

This was made known in a statement released from the office of the 67-year-old monarch, stating that the Queen welcomed their baby girl on October 20.

“By the grace of the Almighty God and the benevolence of our ancestors, the Benin Traditional Council on behalf of His Royal Majesty, Omo N’Oba N’Edo, Uku Akpolokpolo, Oba Ewuare II, Oba of Benin and the Royal Palace of Benin Kingdom, joyfully wish to announce that Her Royal Highness, Queen Owamagbe of Benin Kingdom has been delivered of a beautiful baby girl.

The delivery took place on 20” October, 2020 on the birthday and coronation anniversary day of His Royal Majesty. On that day, the NEnthars protest and tension were already on, therefore the announcement was delayed till now.

The infant Princess and her mother are in excellent health and good spirits. It is our prayers that the Princess will grow in good health, excellence and grace and that she shall be blessed immeasurably by the Almighty God and, the great Royal Ancestors with the wisdom, kindness and generosity, knowledge and courage of her illustrious father, our father, HIS ROYAL MAJESTY, OMO N’OBA N’EDO, UKU AKPOLOKPOLO, OBA EWUARE II. “