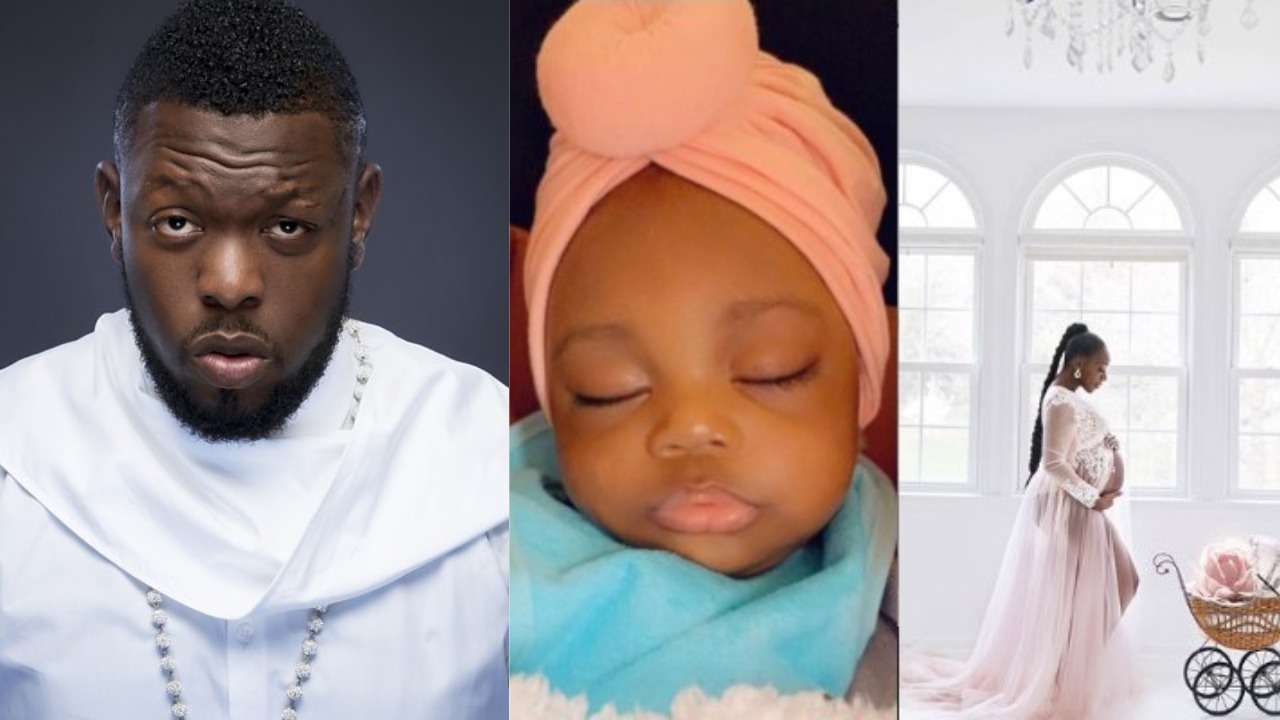 Sensational singer, Timaya has been disgraced on social media for having his 4th child with the 4th baby mama, few years after he said he was done making babies.

This comes after the 40 year old singer shared the photo of a baby he claimed to be his own and was birthed 6 months ago. Apparently, the singer kept this away from the public for reasons best known to him.

Lots of people on social media have condemned Timaya for turning women to baby mamas and over refusal to settle down with any of them.

‘Praying for Nigeria without action won’t…

Singer, Timaya reveals how a man can know when he is…

@viviannwagboso wrote “So irresponsible.. nothing to congratulate. Oga tuck your manhood in. Shame.”

See photos of the baby below;

‘Best decision ever’ – Peter of Psquare reveals as he celebrates 7th wedding anniversary with wife, Lola