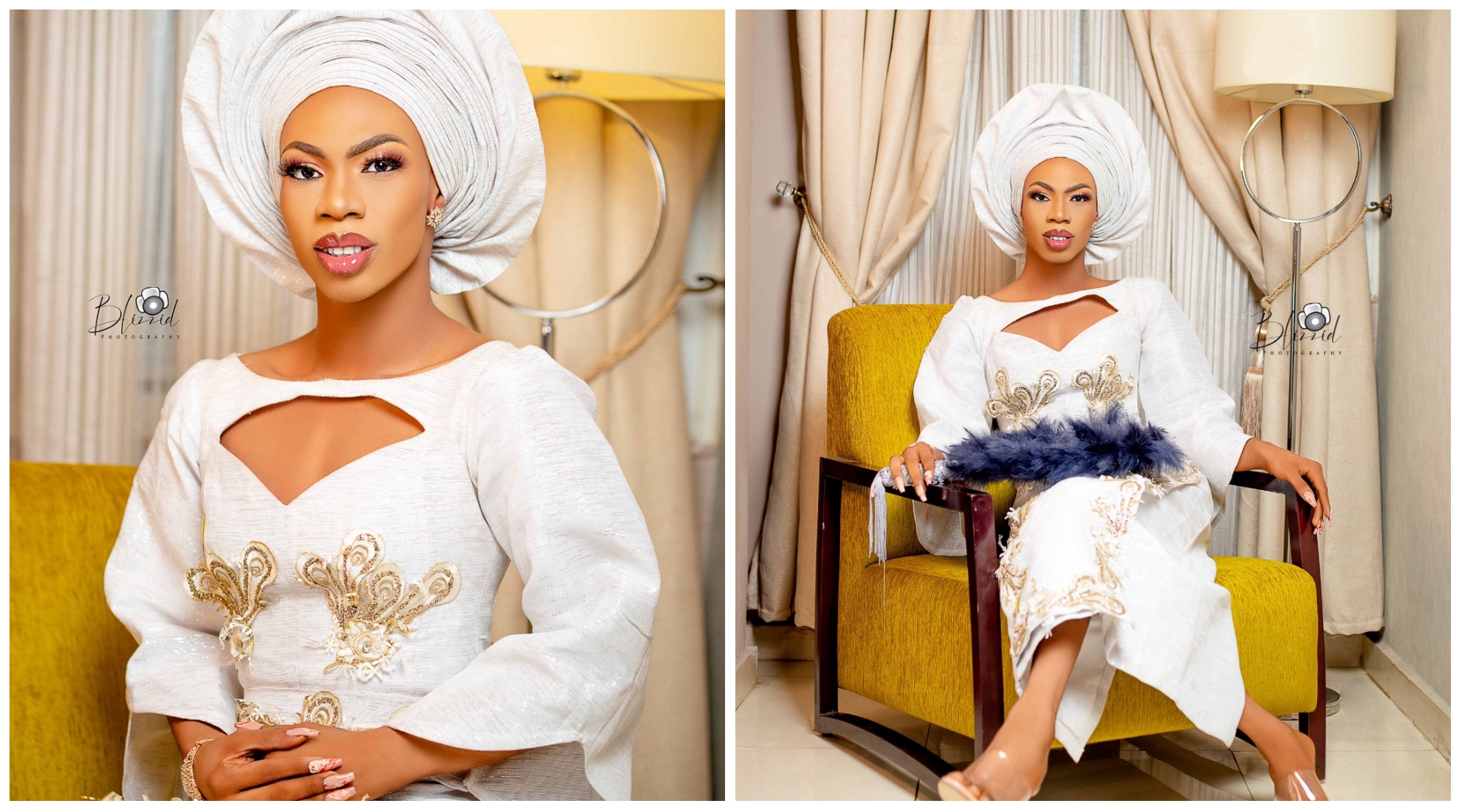 Popular cross dresser, James Brown has taken to his social media handles to share some new photos of himself as he slays differently in a complete female dress.

James Brown uploaded the new photos and captioned it ”Enough playing!! It’s Time for business and Watch Your Back!! I’m coming.” 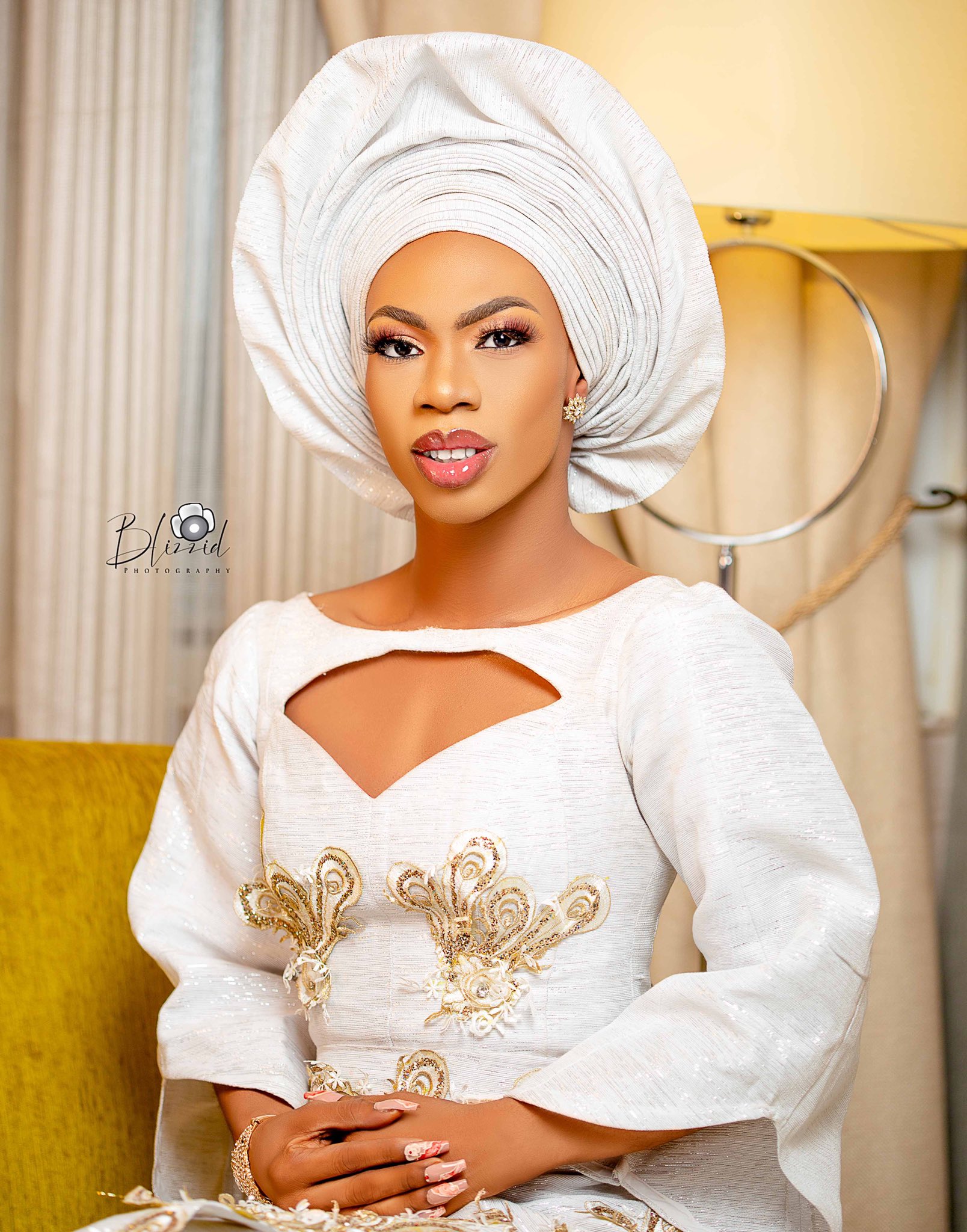 Bride goes traditional as she ditches cake and feeds her…

While we don’t know who he may be refering to, the new photos could be an advert. 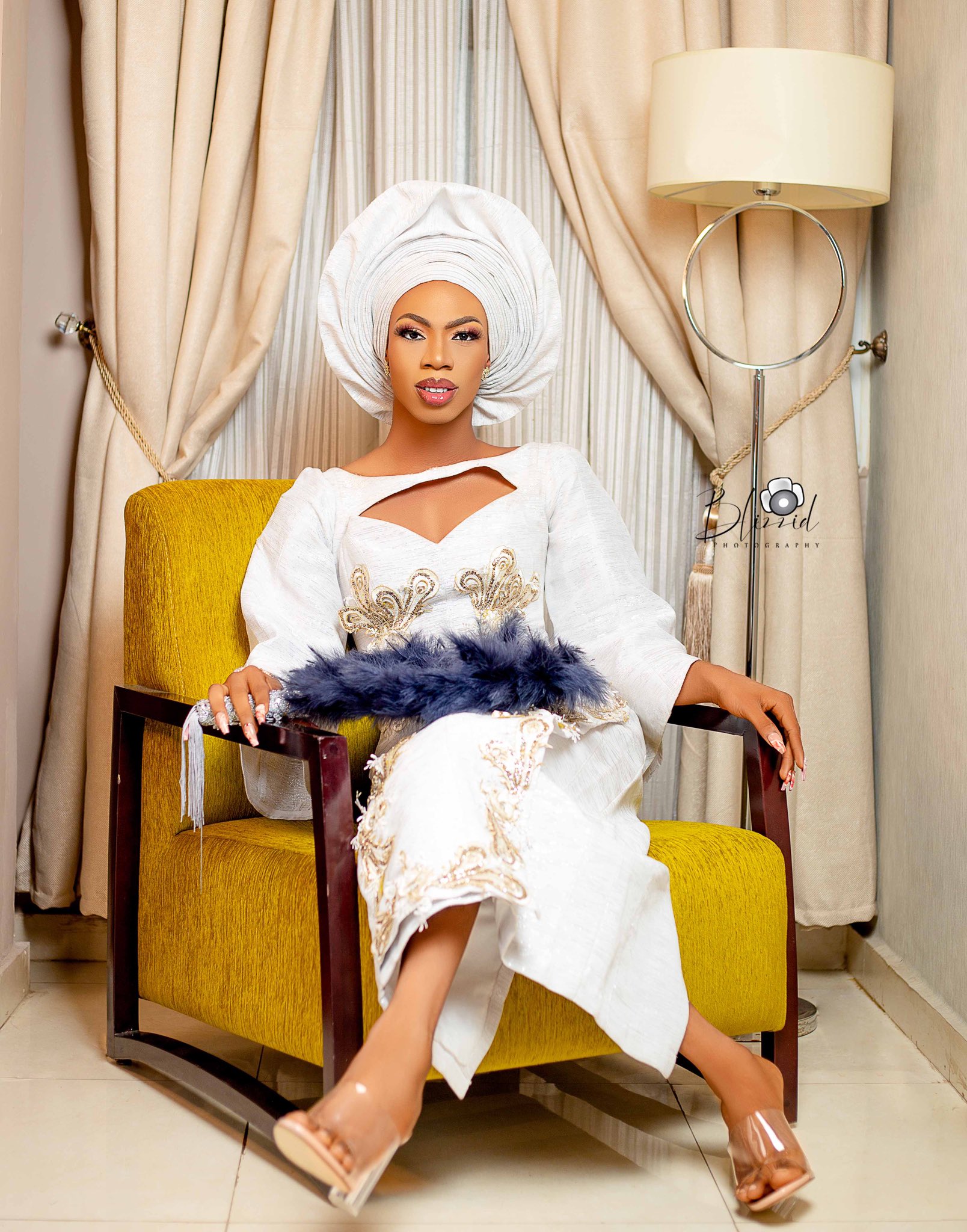 James Brown is known for his controversial lifestyles and photos. He is the second most popular cross dresser after Bobrisky.

The two are known for creating controversies to perhaps remain in the news.