Rahama Sadau denies being arrested and jailed over racy photos 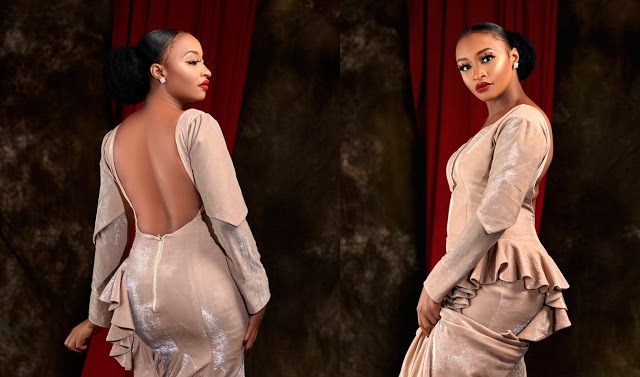 Kannywood actress, Rahama Sadau, has denied being arrested and jailed over some racy photos she posted on social media a few days ago.

Recall that the actress later issued apology and also pulled down the pictures.

However, rumours went viral that she had been arrested over the photos.

Rahama Sadau reacts to backlash she received over backless…

See also: Tiwa Savage recounts how she once begged Banky W to sign her

She has now come out to deny the claims, as Rahama Sadau called on people to stop sharing fake news. She wrote on Twitter;

I have received many messages that I have been arrested and sentenced to jail earlier today. I have no idea where the news emanated from. I’m therefore calling on people to stop spreading FAKE and unfounded stories…

I haven’t received any police invitation or court trial. I’m reiterating this to well wishers that I’m SAFE and FINE and I have never received any legal trial for whatever reason. To those trying to bank on this issue to create unrest, Please give it a rest..!!!

It’s indeed a hard time for me.
This is not the right time for FAKE NEWS. Much love to those who reached out, I'm grateful.