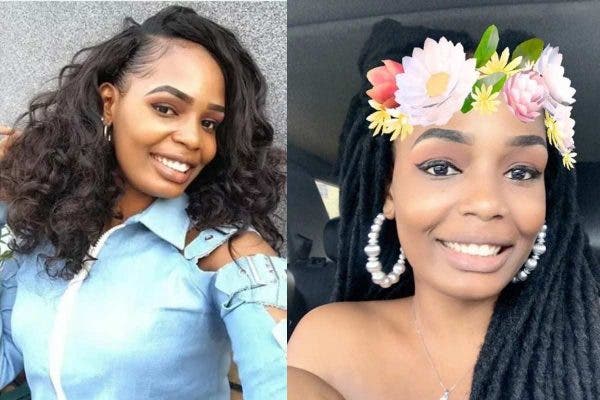 Big Brother Naija reality star, Kaisha Umaru has sparked debate on Twitter for including a girl said to be her maid, in her video.

Kaisha shared a video, gushing about how her skin is glowing. In the video, she is seen calling for a young lady named Deborah after gushing about her skin.

When the lady arrives, Kaisha asks her what she’s making for her for breakfast and the girl responds.

Kaisha then tells the lady to get on with it and bring her breakfast.

Twitter users felt she didn’t need to add the last part of the video with her domestic staff so they called her out.

Some said her action was “demeaning” to the girl, others asked why it was necessary for her to put her domestic staff out like that.

Others were however of the opinion that nothing was wrong with the video.

Below is the video

What are you having for breakfast? pic.twitter.com/LabQC91wjL

There’s nothing demeaning about this video in my own opinion. Not like she used harsh words on her or something tho?? She’s being paid for this plus Deborah looks happy 😊

Do unto others what you want them to do to you. Be nice to people irrespective of their background. pic.twitter.com/j6d8b5J7Ff