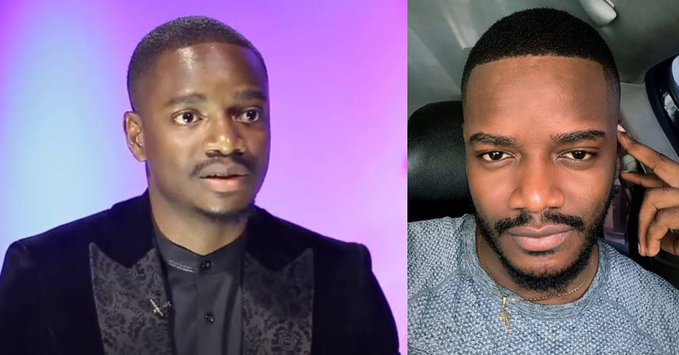 Ex-Big Brother Naija housemate, Leo Dasilva, has stated that it is a smart decision for a young man to refuse to date a jobless woman.

Leo disclosed this in a reaction to a conversation centred on men refusing to date women who are not financially stable.

It started when a lady who disclosed that she’s a student, had tweeted about the topic, saying it is a man’s choice.

Watch as Bobrisky sprays cash on Tacha at her 25th birthday…

BBNaija: Tacha shows off the cow she bought ahead of her…

I’ve seen tweets from guys saying they can’t date a girl that’s not financially stable. I’m a student. But never, like never have I felt attacked by such tweets. What’s actually up with some guys on Twitter? What I want must not make sense to you. It’s choice boo

However, the former BBNaija housemate reacted as he stated that it’s a smart choice for young men to refuse to date jobless women.

Guys should have their own preference just as women have theirs. Dating someone that’s not working or doesn’t have adequate allowance is a burden. Nigeria, the poverty capital of the world, if a young man trying to come up refuses that burden, I think it’s a smart choice.