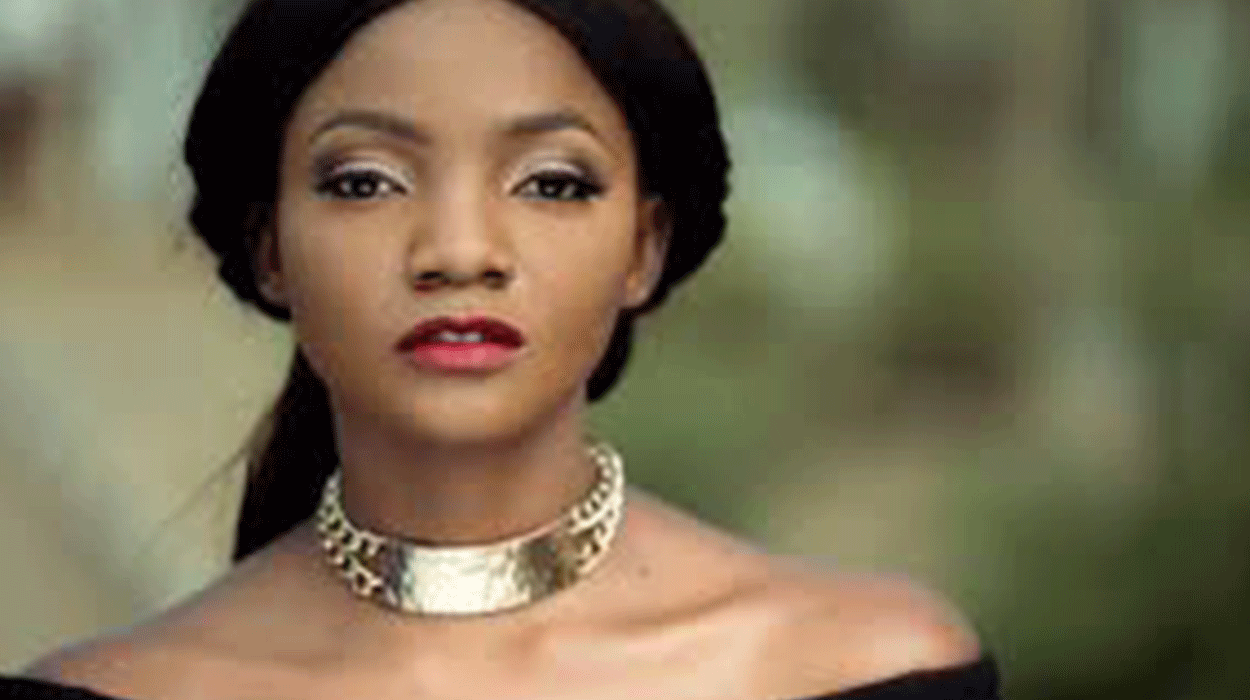 According to the 32 year old multiple award winning singer, the government is not bothered about the strike because none of their children are affected.

Taking to twitter to express her displeasure, the mother of one wrote;

“Higher institutions on strike for months almost, if not every, year. The odds are always stacked against the average Nigerian. You spend the first half of ur life just trying to survive. To eat. To catch up. When you finally decide to settle, you don’t have enough to do even that….
Taking away the hopes and dreams of the youth.

Destroying their futures so they’re ready to settle for crumbs. Just so they can live to see the next day and fight for more crumbs. Because they’re not your own children, their futures don’t matter???? Shame on you!!!

If the leaders in our own country can’t have compassion on their own people, then what can we really do? They get into power and abuse it, abuse the people they should be serving. The rest of the world laughing at the so called giant of Africa. Shame on all of you!!” She tweeted