Socialite Ginimbi reportedly bought casket a week before his death 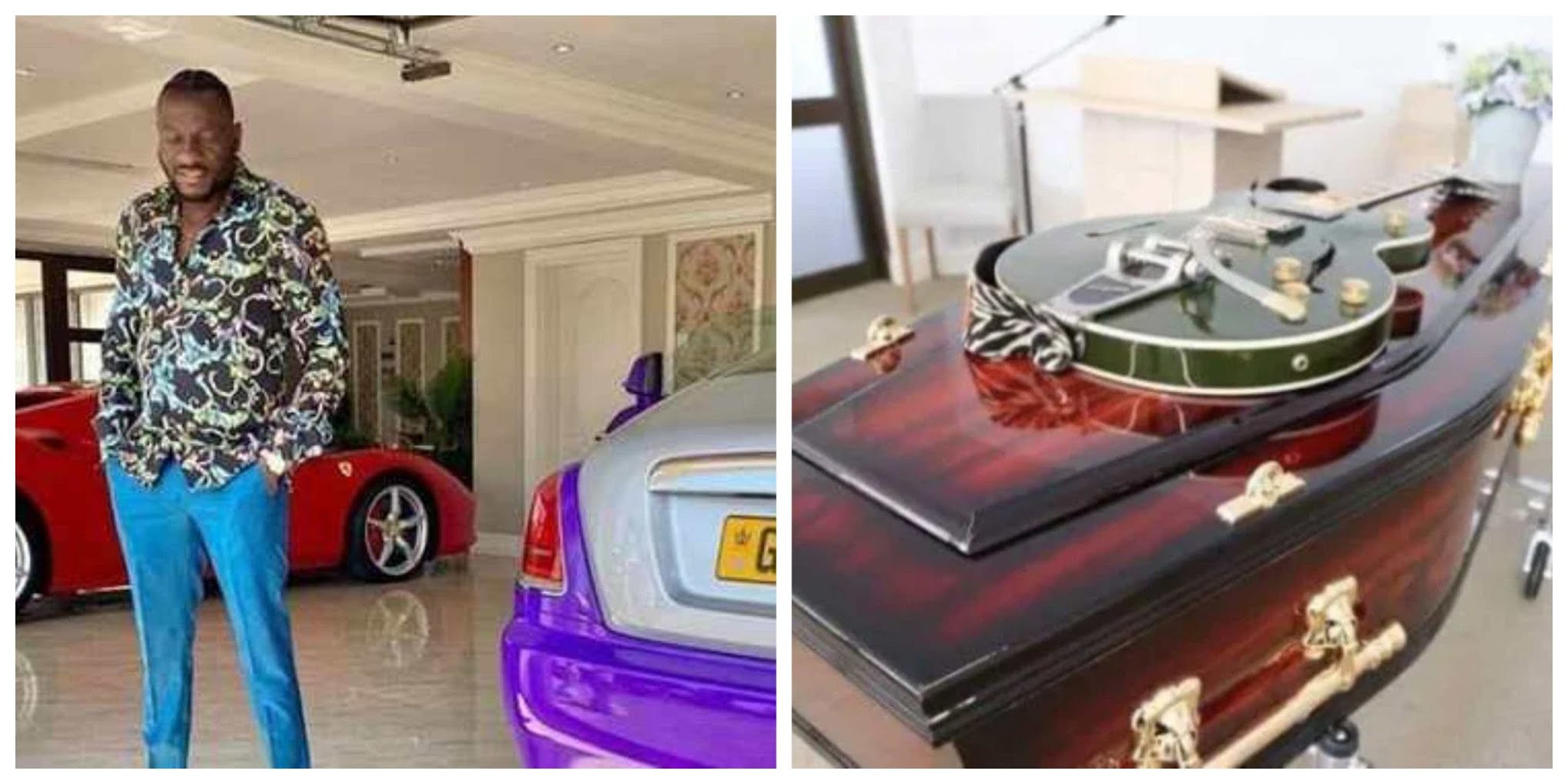 It has been claimed that Zimbabwean socialite and businessman, Genius Ginimbi Kadungure, who died in a road accident on Sunday, November 8, had bought his own casket a week before his death.

According to The ZimbabweMail, a casket was found in one of his spare bedrooms following his death.

A photo of the casket has been shared online by Pindula news platforms. 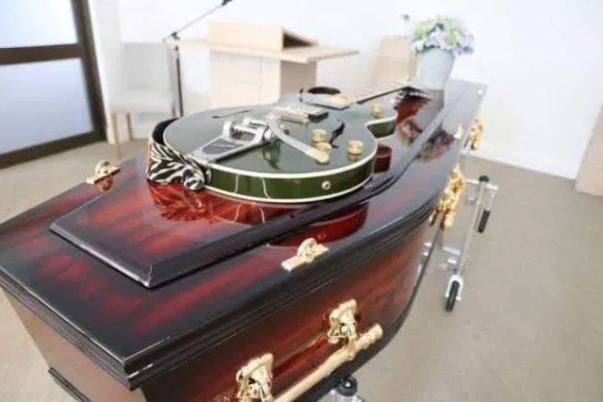 Genius “Ginimbi” Kadungure died on the spot along Liberation Legacy Way in Harare, ordinarily known by many as Borrowdale Road, when his speeding Rolls Royce collided head-on with a Honda Fit, veered off the road and hit a tree before catching fire.

See also: See what a 69-year-old man claimed he did to his wife of 30 years after finding out she voted Joe Biden

Prior to the accident, Michelle Amuli, popularly known as Mimie Moana, had a dream that she died and she narrated the dream about her death in a video making rounds online.

Unfortunately, Mimie’s dream came to pass as the accident occurred while the group was returning from Dreams Night Club after celebrating Mimie’s 26th birthday.