Stolen Ife terracotta head returned to Nigeria by The Netherlands 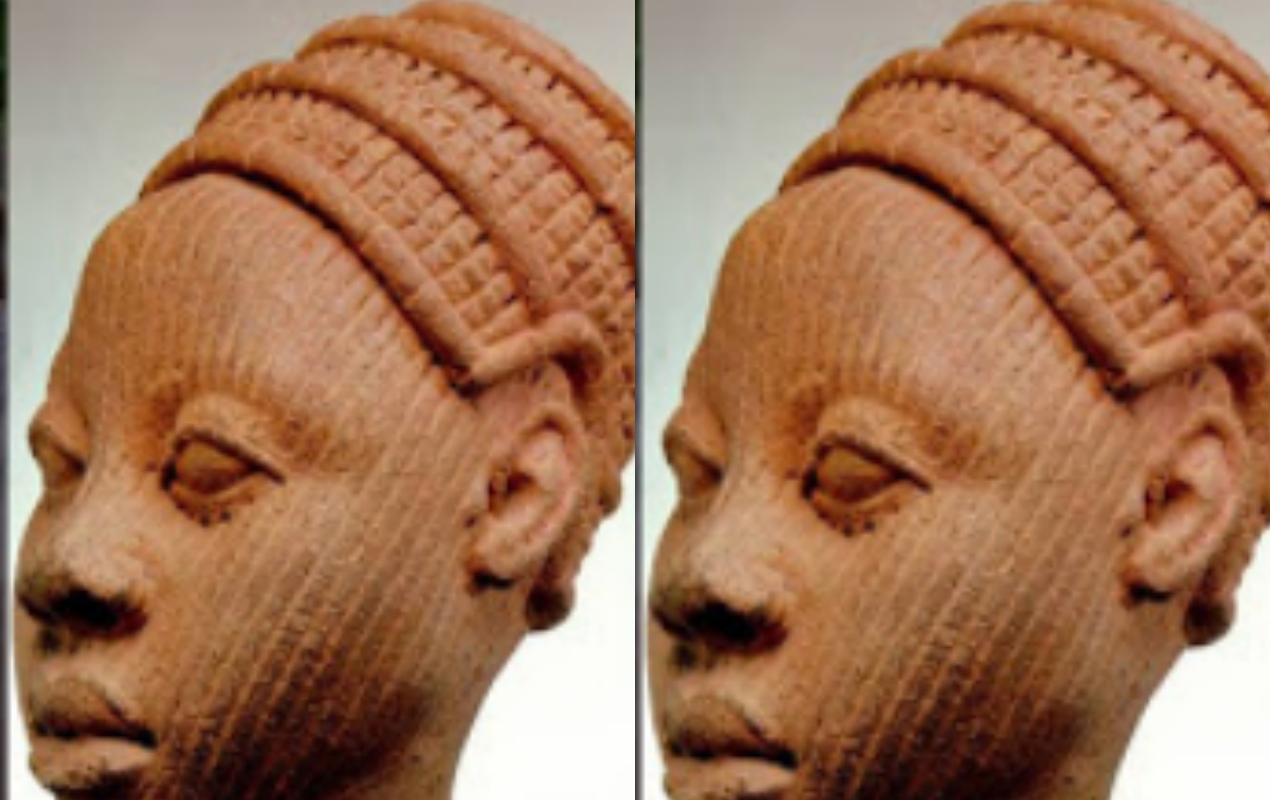 This is in compliance with the 1970 UNESCO Convention of prohibiting and preventing illicit import, export of cultural property.

The unique and rare terracotta head, believed to be from Ile-Ife in Nigeria, was intercepted by Dutch Customs at Schiphol Airport in 2018 in a package addressed to a Dutch national with forged accompanying import documents.

Nigerian authorities confirmed the authenticity of the object and formally requested for its return.

The Embassy of Nigeria in the Hague in a statement signed by Mr Kabiru Musa, Charge d’ Affaires at the Embassy, and made available to the News Agency of Nigeria (NAN) on Wednesday in Abuja, said Mrs Maryan Hammersma Secretary -General of the Dutch Ministry of Education, Culture and Science handed over the terracotta head to the embassy in a ceremony on Nov. 2 in the Hague.

Musa said that the handing-over of the Ife terracotta head by the Netherlands was a watershed event in the existing cordial relations between the two friendly countries.

He said that both countries re-affirmed their commitment to the provisions of the 1970 UNESCO Convention and also pledged to enhance and strengthen cooperation on cultural matters. 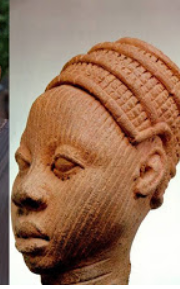 BBNaija: Ike Onyema to release a tell-all book on relationship with Mercy Eke