This country tire me – Small Doctor cries out 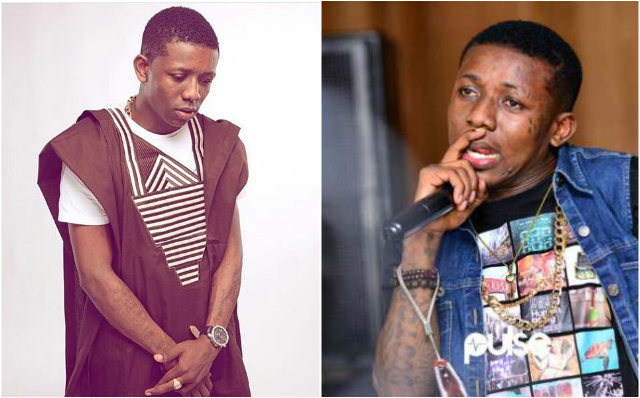 Nigerian artiste, Adekunle Temitope better known as Small Doctor has cried out saying he’s fed up as a Nigerian.

He stated this in a tweet on Tuesday after he was sued to court alongside other celebrities by an activist known as Mr Okeke for their involvement in the #EndSARS protest.

He tweeted, “If i talk say i don tire, no be say i do exercise ooo . Na this country tire me.”

If i talk say i don tire, no be say i do exercise ooo . Na this country tire me 🤷🏾‍♂️

Small Doctor alongside Davido, Burna Boy, Falz, and 46 others were sued by an activist, Kenechukwu Okeke over their roles in #EndSARS protest which led to the destruction of his properties.

Okeke instituted the suit at a Chief Magistrate’s court in Abuja on Monday.

According to him, his properties were destroyed in the aftermath of #EndSARS protest, saying that the promoters of the protest must be brought to justice.