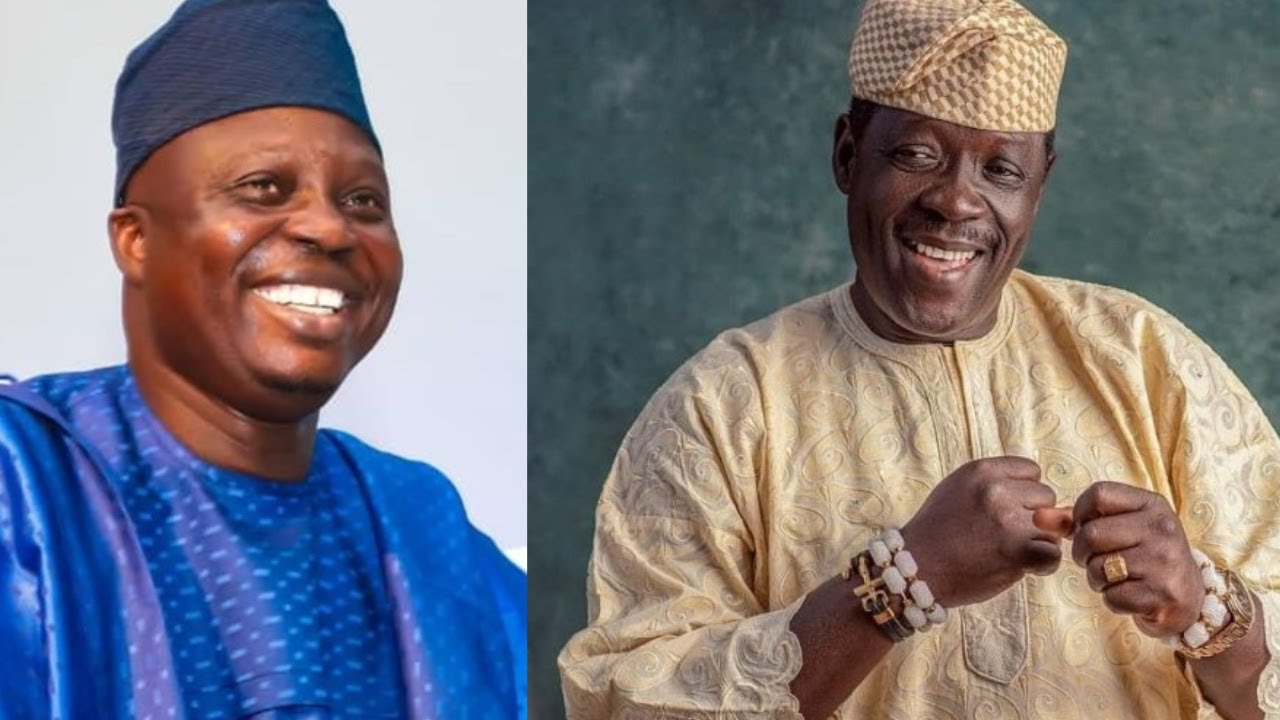 It was Veteran Nollywood, Taiwo Hassan also known as Ogogo’s 61st birthday on the 31st of October, 2020 and comic actor, Mr Latin decided to organize a surprise Birthday party for the talented actor.

According to Ogogo in the video he shared from the surprise birthday party, Mr Latin who is also the president of Theater Arts and Motion Picture Producers Association of Nigeria (TAMPAN), organized the birthday party for him in Osun state.

In the video, quite number of  people gathered together to celebrate Taiwo Hassan who was obviously caught unaware. The ace actor could not hide his feelings received massive love from these people and most especially Mr Latin who specially took out time to shower encomium on him.

Watch videos from the surprise birthday party below;