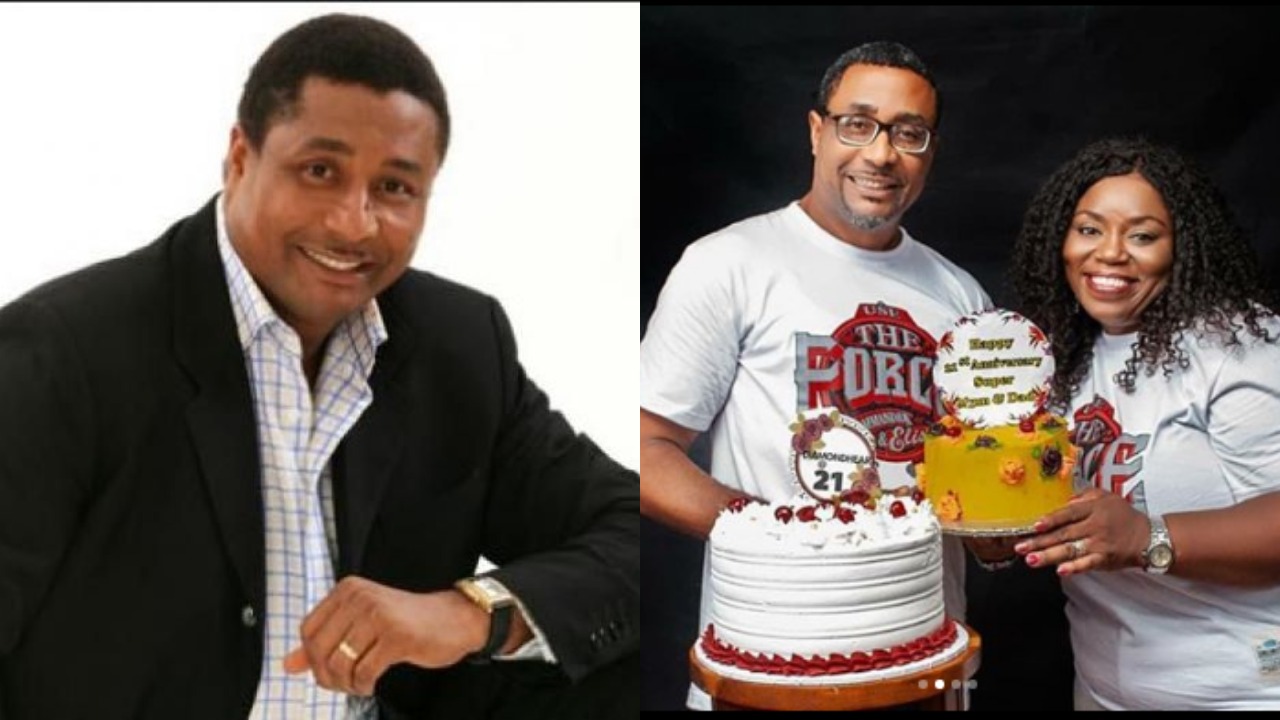 Taking to Instagram to share adorable photos from the celebration of their anniversary, the 56 year old wrote;

“Happy 21 Years Wedding Anniversary to Me & Mine. You’ve been a blessing to me and God bless the day i found YOU. LOVE YOU ETERNALLY”

Photos and videos from William Uchemba and Bruella Oscar’s…

See some photos below; 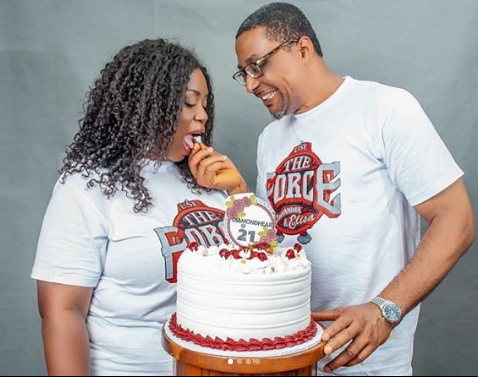 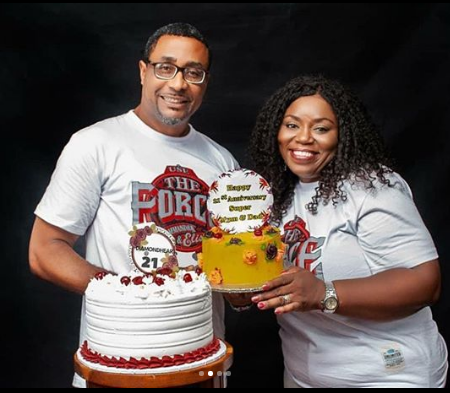 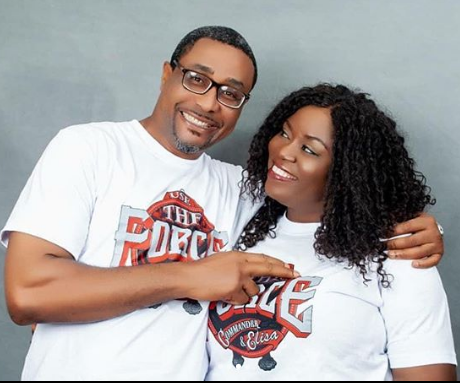 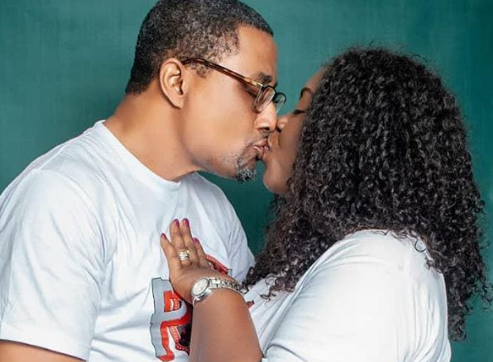 Fans and friends have bombarded his wedding anniversary post to fecilitate with the actor and his wife.