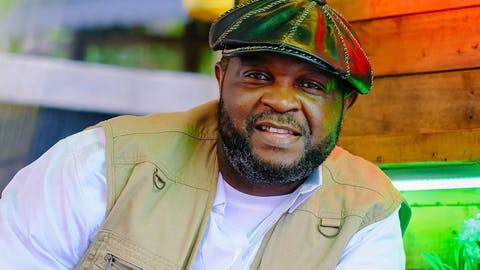 Veterna gospel singer, Buchi Atuonwu, popularly known as Buchi, has said that the inspiration behind his new album’s title, 11.59PM, came from the Bible.

Speaking in an interview with Sunday Scoop, the Mma Mma crooner said, “The inspiration for the album is the imminent return of Jesus Christ, as time is running out for the human race. If one studies the Bible, one would see that most of the prophecies there have been fulfilled progressively from when they were written till date. This should let us know that every other future occurrence, as recorded in the holy book, would happen. Knowing the times we live in now, it is obviously the eleventh hour, and that is why the album is titled, 11:59Pm.”

Everything you need to know about Davido’s second…