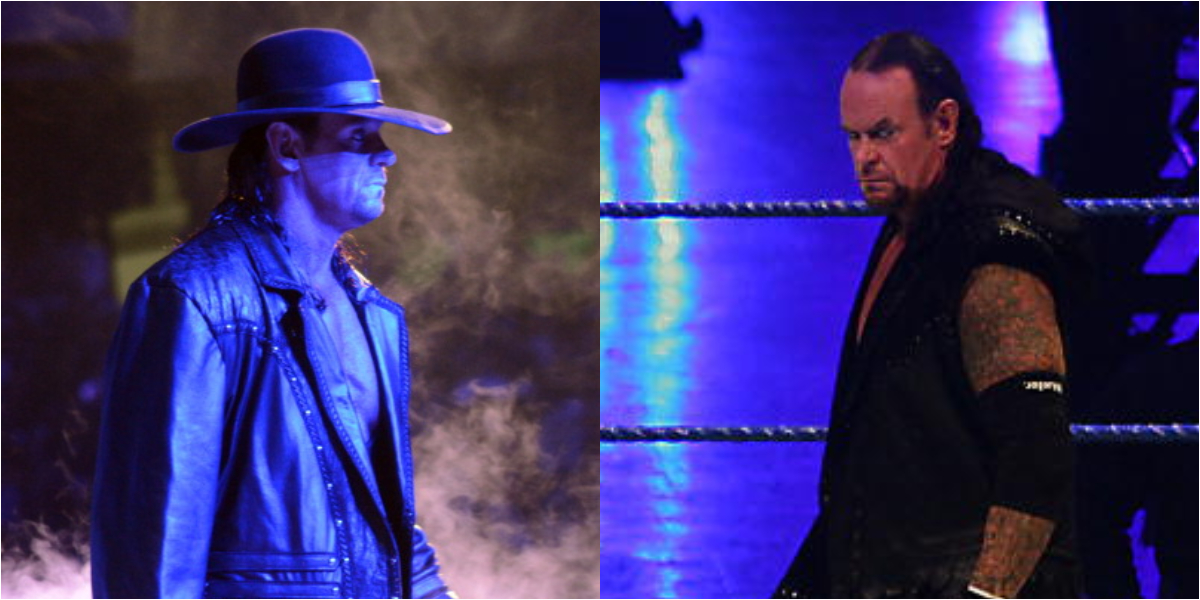 Legendary wrestler, The Undertaker has ended his 30-year career with the WWE in a final farewell at the 2020 Survivor Series.

Undertaker whose real name is Mark Calaway made his debut in 1990 at the same pay-per-view event and has gone on to win several championship titles.

He also held the longest unbeaten streak at Wrestlemania where he was finally defeated after 21 appearances in wrestling’s biggest showpiece.

The Undertaker announces retirement from WWE, says he has…

The 55-year-old observed ring-walk with his usual songs of the dead before making into the ring for one last time.

He then talked to the WWE universe watching from home at the ThunderDome:

“For 30 long years, I’ve made that slow walk to this ring and have laid people to rest time and time again,”

Blackface drags Wizkid and Burna Boy, claims they stole a song in Made In Lagos album from him