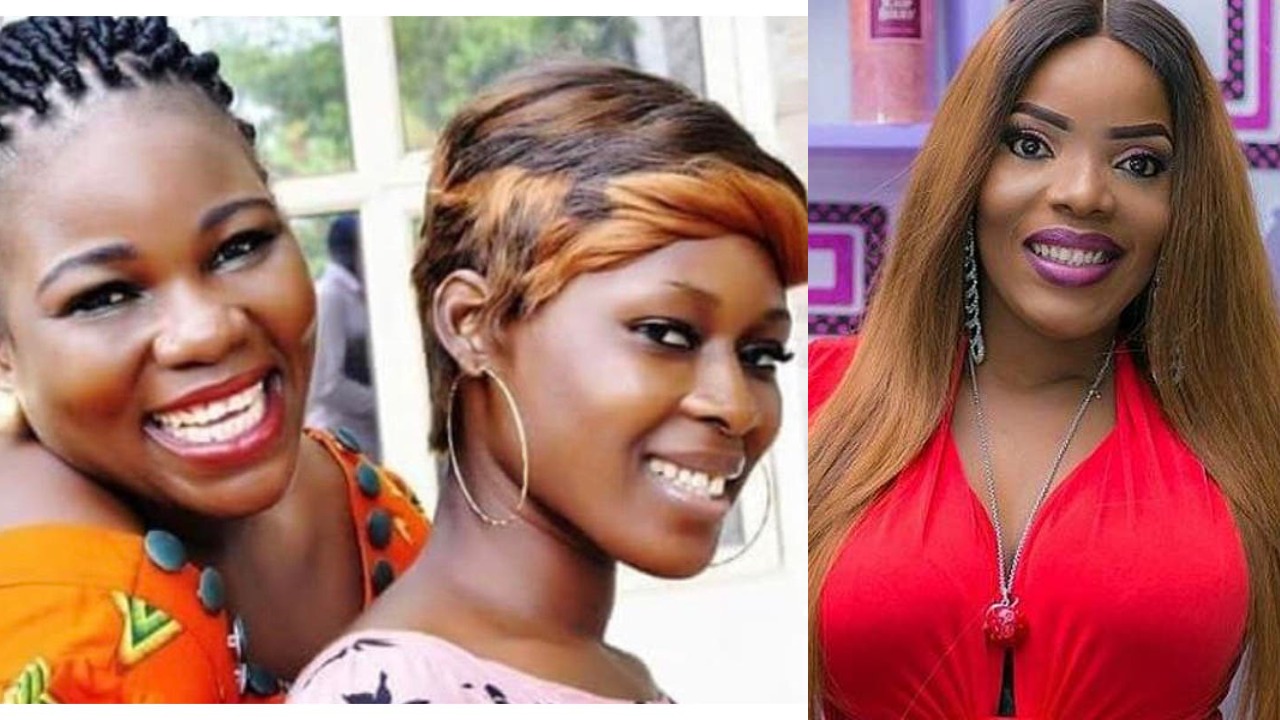 Video of Nollywood actress, Ada Ameh shedding uncontrollable tears at the surprise posthumous birthday of her late daughter, Aladi that was organized by her colleague and friend, Empress Njamah, has surfaced on social media.

Recall that Ada Ameh lost her only child, Aladi on the 20th of October, December after an unsuccessful surgery in Abuja and was buried in Gwarinpa, Abuja on October 31st of December.

Sharing the video from the birthday party of late Aladi on her Instagram page, Empress wrote;

“So yesterday was @lalas_touch BIRTHDAY @adaameh amazing daughter… had to plan this surprise over night,wasn’t easy though, but was glad I did,I called everyone here the night before and they came through……nikkycakestudio you are always a darling,that cake was ready in less than 24 hours,my besto u rock..,[email protected] I called you after midnight n you even got there before me,yummy chops,tanks my friend”

Appreciating Empress Njamah for her kindness, Ada Ameh who broke down in tears at the surprise party said “Empress Njamah I am still overwhelmed ! May God almighty continue to bless you on every side in Jesus Christ name. To know you is a blessing!! Tnx a million my darling sister”