BBNaija: We are not dropouts, we are successful – Erica and Tacha brag as they link up (Video) 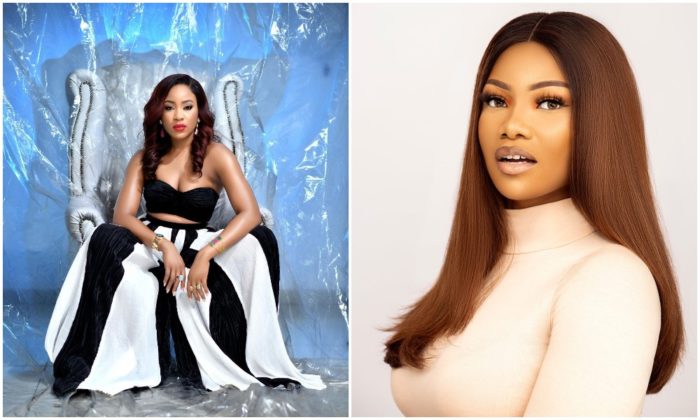 Big Brother Naija stars Erica and Tacha recently linked up in a video that has gone viral.

The two housemates who were disqualified from the show noted that they are not dropouts but successful personalities in the industry.

See also: “If Adekunle Gold catch you” – Video of Simi & a teenage boy in bed sparks reactions on social media

In 2019, Tacha was disqualified from the show after a clash with eventual winner Mercy Eke,  Erica was also shown the door at the last edition after losing her cool during a fallout with the winner, Laycon.

However, Tacha and Erica have been able to defy all odds as they went on to become one of the best brand influencers in the country.

According to both celebrities, they are not dropouts as indicated by some fans on social media.

See video of Tacha and Erica speaking below:

You talk too much – Nigerians drag Kiddwaya