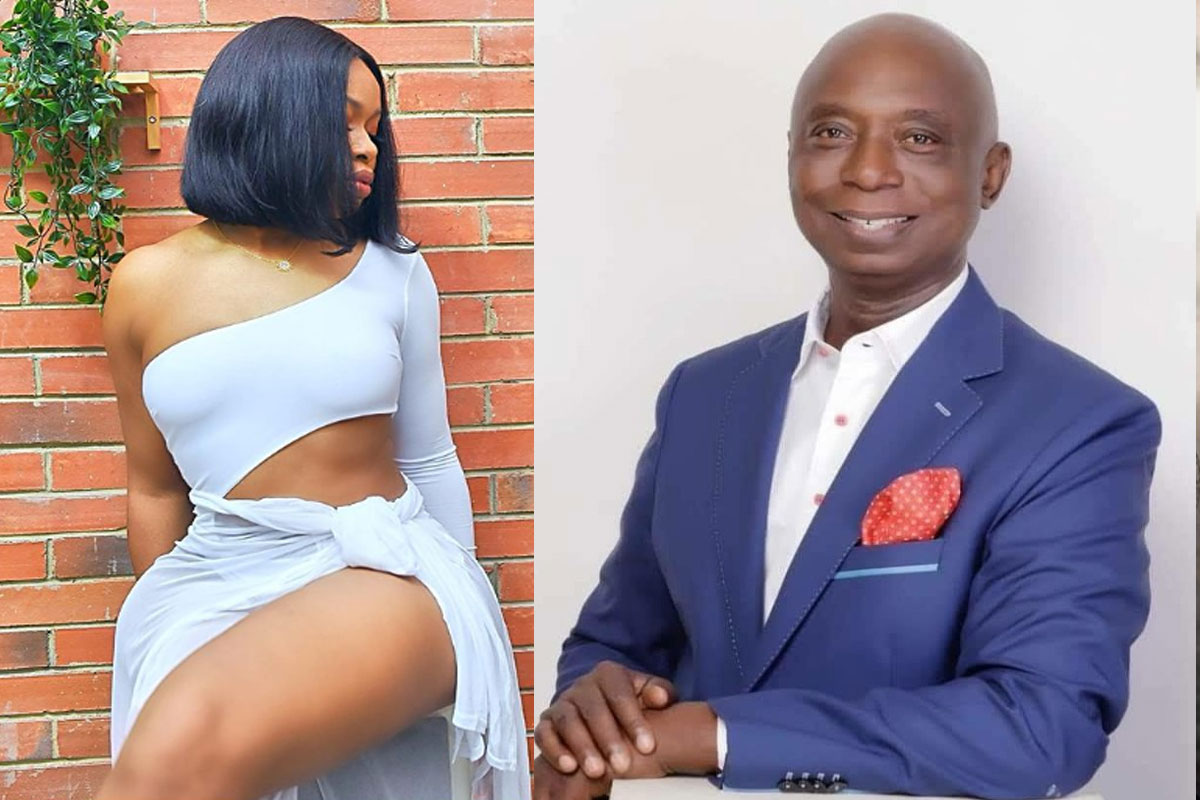 BBNaija star, Princess, in a statement via social media on Thursday, December 3, declared she was done dating for love.

However, she went on to reveal that she was approached by billionaire businessman, Ned Nwoko, when she was much younger.

According to her, she rejected his offer because she didn’t have sense.

Ned Nwoko raises alarm over alleged plot to assassinate him

She disclosed this in an exchange with a follower who left a comment after seeing her post where she stated she was done dating for love.

See the exchange below

Ned Nwoko was in the news recently when he disclosed that one of his wives and actress, Regina Daniels knows he can marry another wife later on