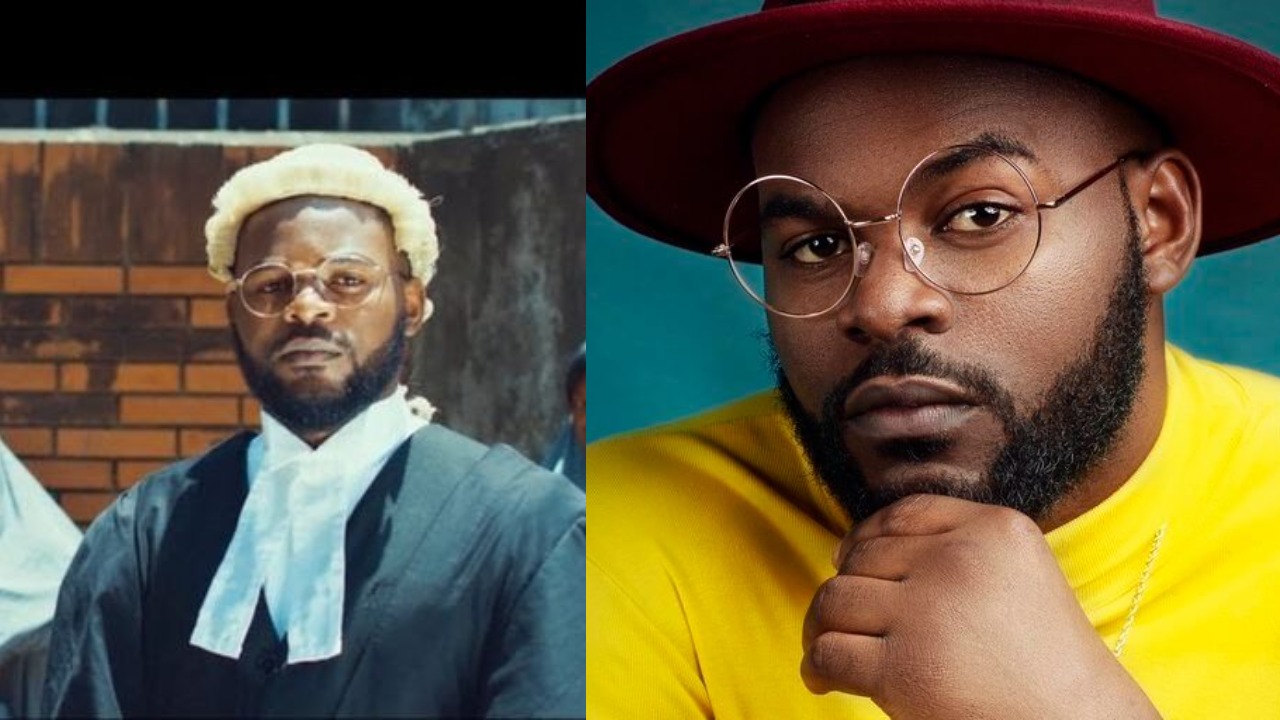 Nigerian rapper, song writer and actor, Folarin Falana, better known by his stage name Falz, has revealed how being a Lawyer inspired his music career.

According to the 30 year old during a recent Instagram Live session with his fans, some of the skills he acquired as a lawyer have helped in making him a better artiste in his chosen career as a musician.

The UK-based University of Reading Law graduate also mentioned that being a lawyer helps him analyze things critically and this is the secret behind his meaningful lyrics.

“On the skills helping me as an artiste), I would say analytical mindset because as a lawyer one has to critically analyze things. My lyrics usually have a lot of depth. I do not just make music, I make sure it has a lot of meaning.”

‘Bobrisky is a fraud to the transgender community’ – Gay, Bisi Alimi blows hot