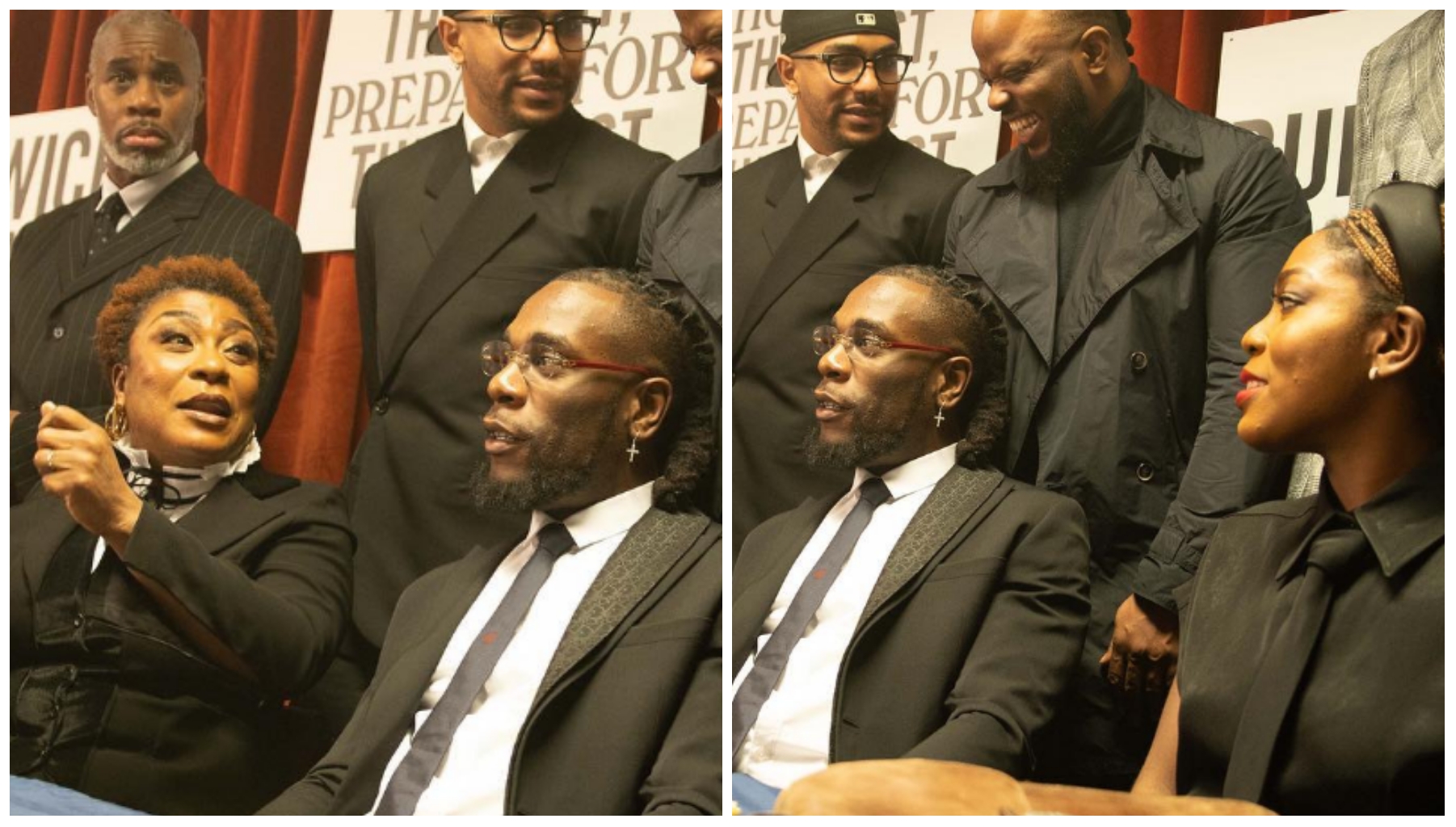 Nigerian Grammy nominee, Burna Boy has dropped the visual for his ‘Way Too Big’ song, a track off his Twice As Tall album, featuring his mother and sister.

She revealed that during the lockdown, Burna Boy already had a clear picture of what he wanted the video to look like and he wrote them down in his journal.

Burna Boy set to become first ever Nigerian singer to…

“During the lockdown, @burnaboygram started journaling, I stole his journal one day and to my pleasant surprise, he wrote down the way he wanted this video to look, scene by scene! At this point, he and @mejialabi are in sync so that was job done for me!

“Also our amazing team (who I had to scam) that dropped everything to come on set for this!” she wrote.

See also: BBNaija’s Diane responds to lady who mocked her for not finding a man in 2020

Burna Boy’s mother Bose Ogulu took to her Instagram page to reveal that Ronami coerced the team into being in the video.

“Miss @ronamiogulu coerced the team into being in this video!! This picture was me realising I had been bamboozled �� #waytoobig out now!!” she captioned the post.