Cristiano Ronaldo reportedly won ‘Player of the Year’ award, but gave it to Lewandowski 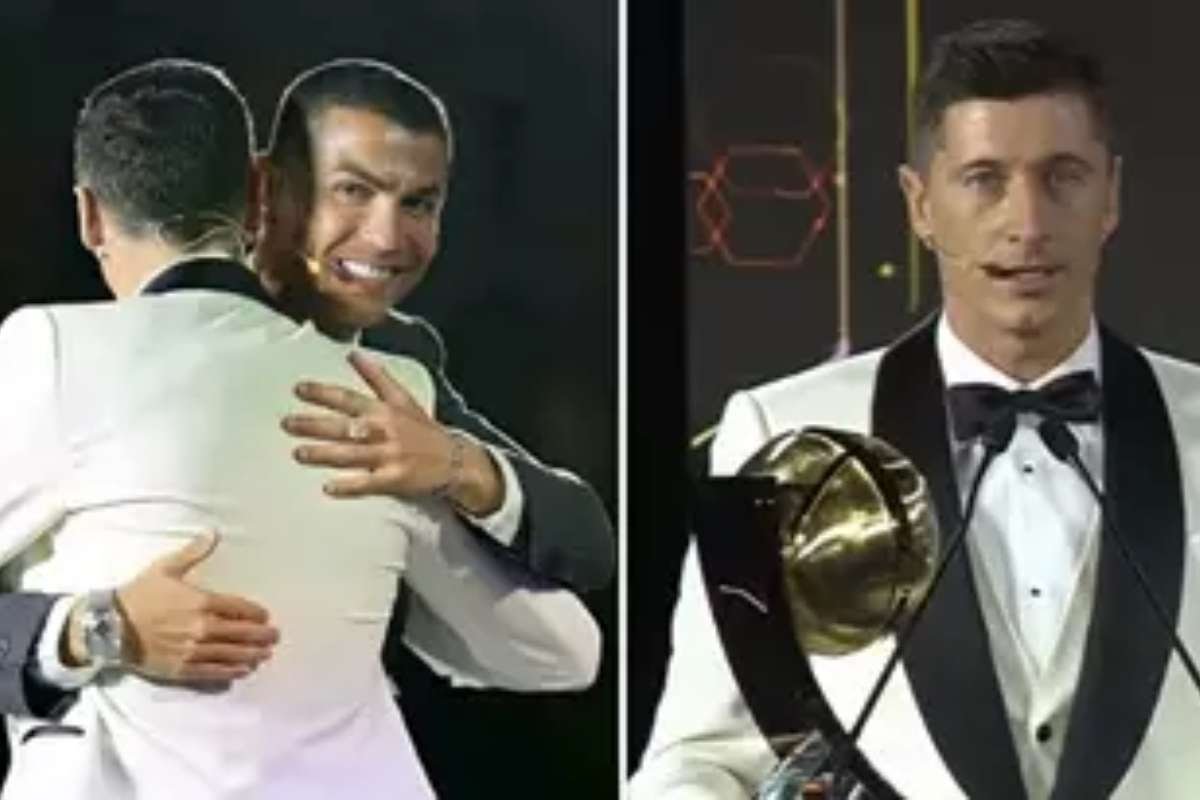 Cristiano Ronaldo has been one player who has always displayed a sportsmen spirit.

Now, if reports are to be trusted, the five-time Ballon d’Or Award winner has reportedly given away the Globe Soccer Player of the Year award to Bayern Munich’s Robert Lewandowski as he felt that the German star was much more deserving.

The ceremony was held on Sunday in Dubai and the event witnessed the attendance of Robert Lewandowski and Ronaldo. CR7 won the Player of the Century award pipping the best of players like Lionel Messi and a few others.

Reports further suggested that he was supposed to pick the Player of the Year award but CR7 and his agent Jorge Mendes chose to turn in down. They felt that Lewa was far more deserving and CR7 had won it only because of his popularity, Now, we do not know how far the reports are true since nobody has come on record to confirm the same, but if they are true, the Juventus star has surely won many hearts.

Check out the video of Lewa picking up the gong.

🇵🇱 Robert Lewandowski is named the Player of the Year for the first time at the #GlobeSoccer Awards 👏 pic.twitter.com/umcqXvpFhY

While addressing the event he admitted that playing matches in the empty stadium is quite boring and loves it when people boo him. Like many others, even Ronaldo hoped that the situation would change soon. After receiving the award, he took to social media and posed with the award and also congratulated Lewandowski for winning the Player of the Year Award.