Mercy Johnson shares her reaction whenever her mother-in-law asks… 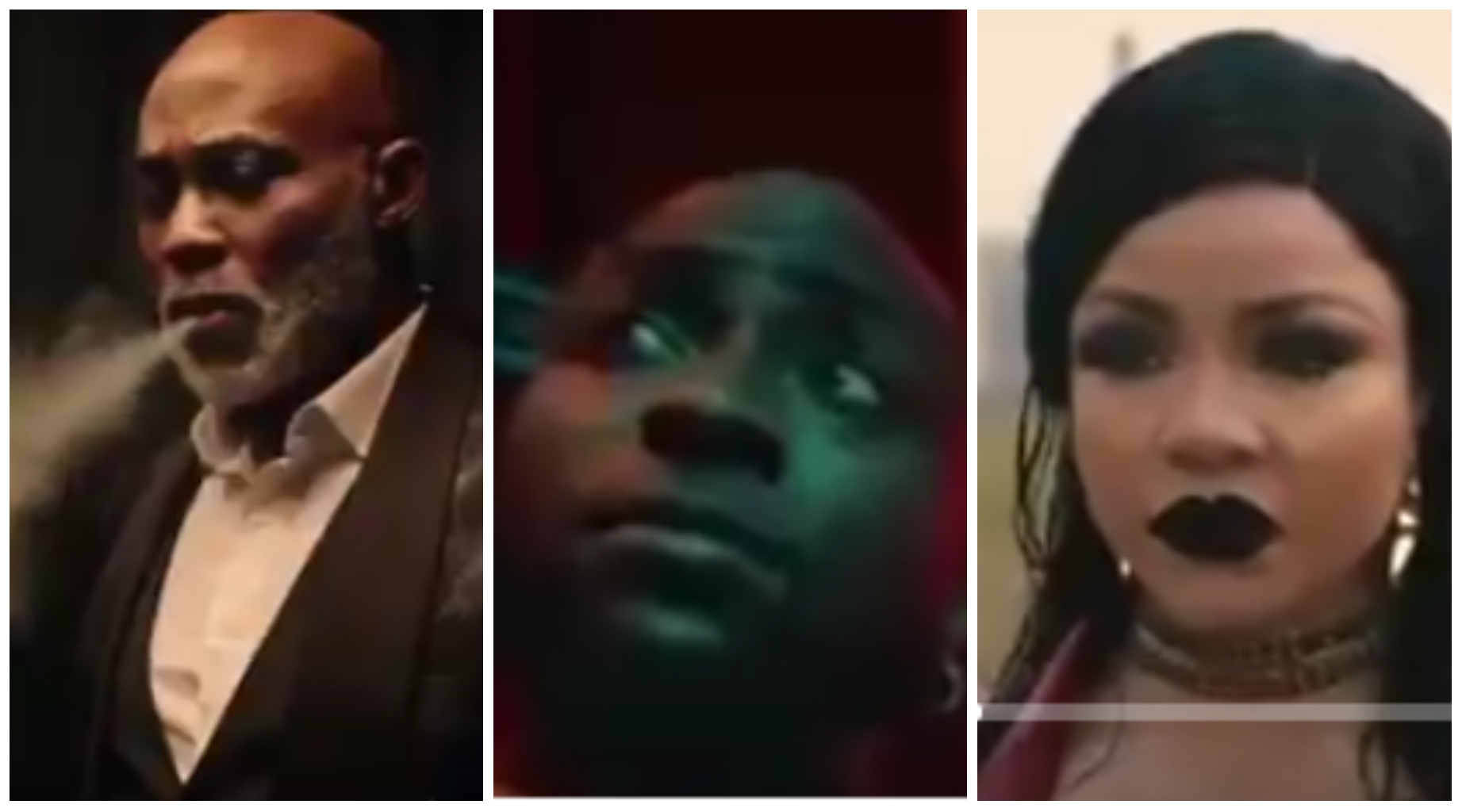 Nigerian music star and DMW label boss, David Adeleke better known as Davido has done it again and this time it is in a special way.

Davido, who a few hours ago disclosed that a video of his track Jowo would drop on Friday has dropped a snippet from the video.

Fans have taken to social media to hail Davido on the concept behind the video and everyone can no longer wait for the full release.

In another report, Davido was in the news earlier today when he revealed he would be playing the role of the best man to his driver who is getting married soon.

With the rate of unemployment, Lady reportedly rejects N190k job in Lagos over fear of 3rd Mainland Bridge (screenshots)