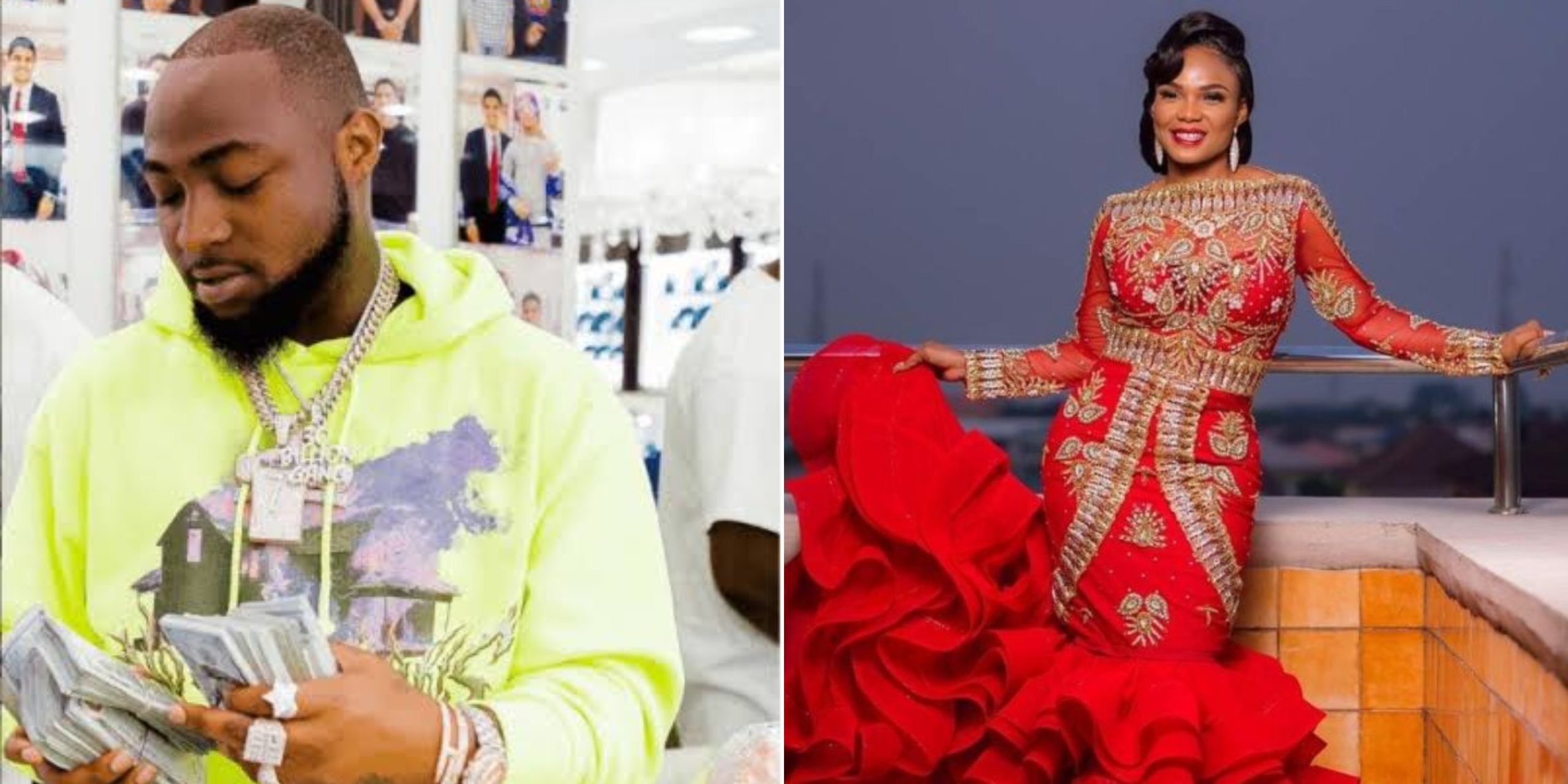 For many people, 2020 will be a forgettable year while for some, it would be a remarkable year despite its troubles. When 2019 ended, there was a different feel to 2020 as a new decade began and many people were in high spirits for what the new year has to offer. Little did we know that unprecedented events would follow in months to come. 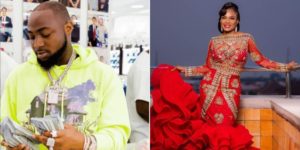 2020 gave its fist blow when NBA legend Kobe Bryant and his 31-year-old daughter died in a helicopter crash and we all thought it was over till the lingering coronavirus blew out of proportion into a global pandemic that saw all humans interaction and activities halted for months. But in all of these, some celebrities were able to put a roof over themselves and we feel it is worth noting.

Below are Nigerian celebrities who built houses in 2020: 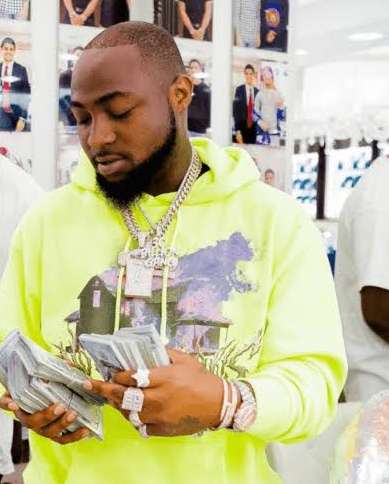 Superstar singer, David Adeleke, better known as Davido acquired two new homes this year alone – One for him, and the other for his crew members. The singer announced on his Instagram in April 2020 of the new house and photos of him handing over the keys to his Road Manager, Aloma DMW 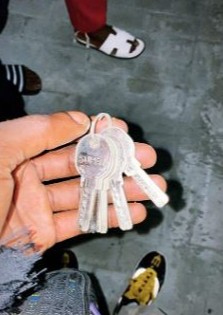 Taking to social media, Davido wrote: “Bought a house for my staff today, a great feeling. See photos of the house below: 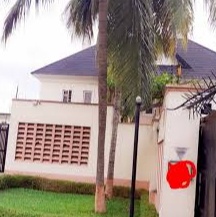 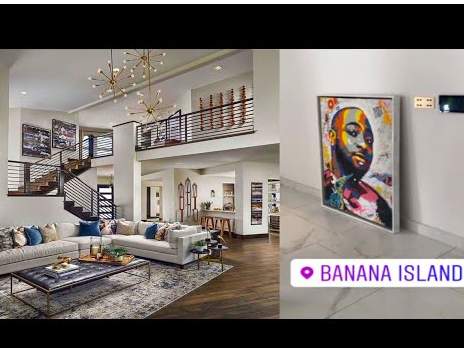 Barely a month after getting a five bedroom duplex for his crew members and staff, Davido broke the internet as he acquires a massive penthouse in Banana Island, Lagos. Headlines on tabloids don’t do justice to the multimillion-dollar Banana Island mansion Nigerian singer, Davido acquired earlier this year. It took a lot to not be distracted while drafting this read and the only word that can describe the piece of property in the plush area of Lagos is Masterpiece. 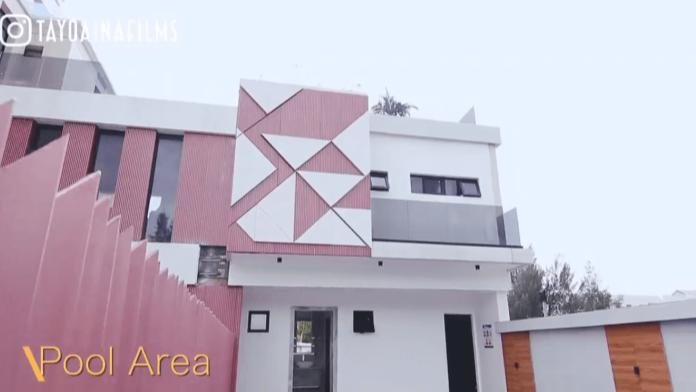 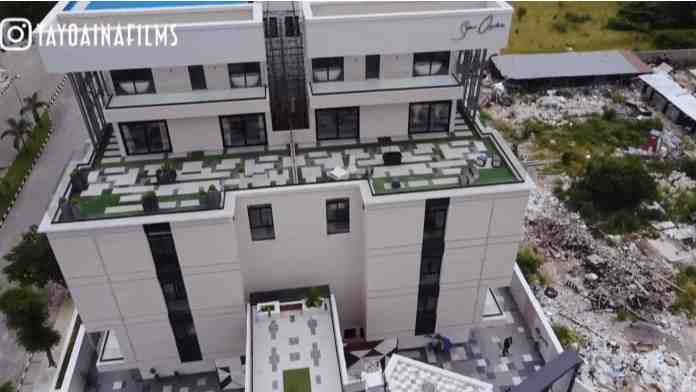 Unconfirmed reports have it that he acquired this stunning home for N800 million. You can see the full features and interior here “It’s a Smart House” -Davido shows off the core interior of his multimillion dollar Banana Island mansion (Video) 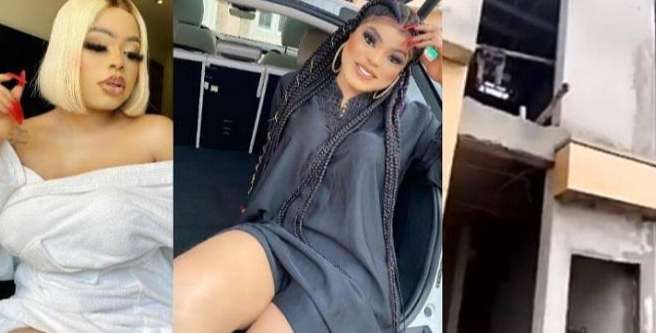 Controversial crossdresser Bobrisky, in October, took to social media to show off his yet to be completed mansion.

Recall that Bobrisky for some time has been hinting on moving to his new house. Well, he finally disclosed to his fans today that he is almost through with the building.

Sharing a video of the uncompleted mansion, Bobrisky asked his fans not to make noise about it yet, till he completes the building of the house.

Bobrisky has a reputation for flaunting his luxurious lifestyle on social media in a bid to put his haters to shame. 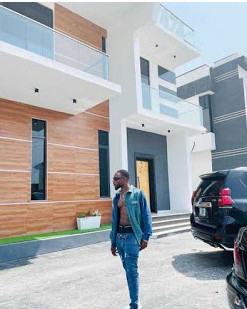 Former Starboy signee, LAX fulfilled a lifelong dream of owning a house in 2020. The singer took to Social media earlier this week to announce the good news. He wrote: “I DREAMT OF DAYS LIKE THIS AND NOW ITS HAPPENING. I JUST JOINED THE LANLORD ASSOCIATION OF LAGOS . #newestlanlord #mondaymotivation” 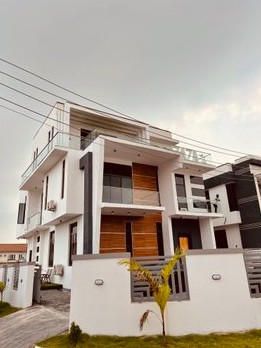 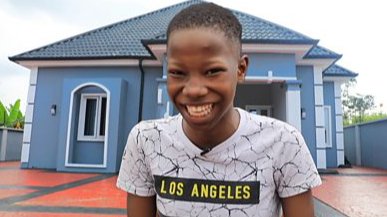 10-year old comedienne, Emmanuella broke the internet when news of her building a bungalow for her mother broke. The ‘This is not my real face’ star said she has been saving for the project and she had promised her mother a house long before now. See photos of the house below: 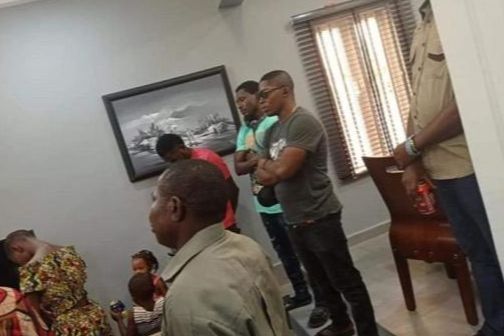 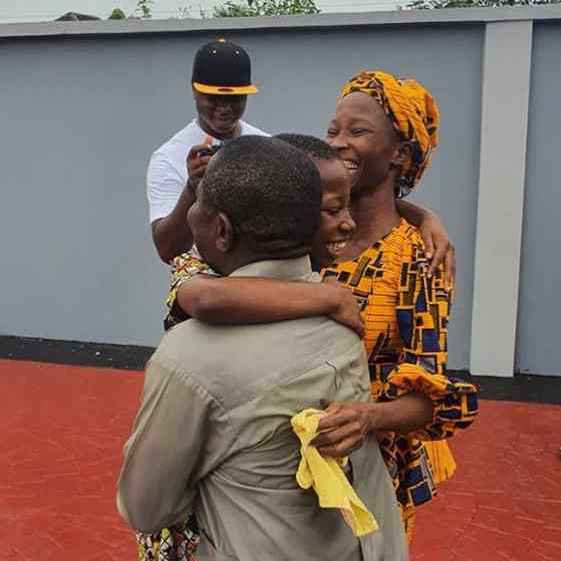 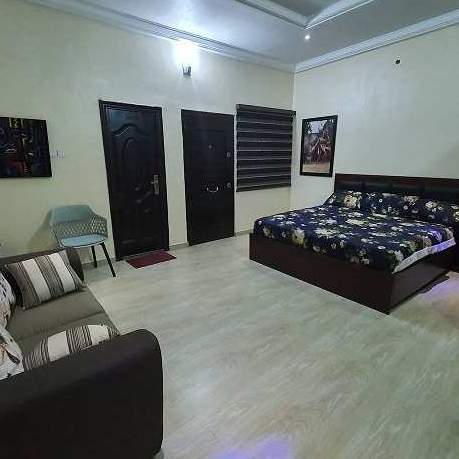 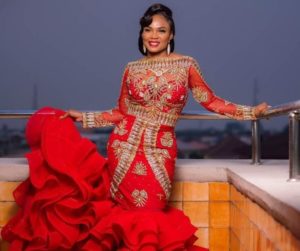 Nollywood actress, Iyabo Ojo, recently gave thanks to God after she moved to her new home in Lekki, Lagos.

The film star recounted how she did not allow herself to get pressured by colleagues who got theirs earlier as she showed off the new property online. 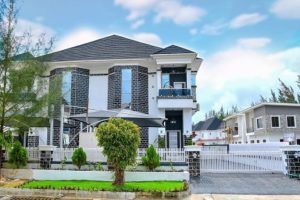