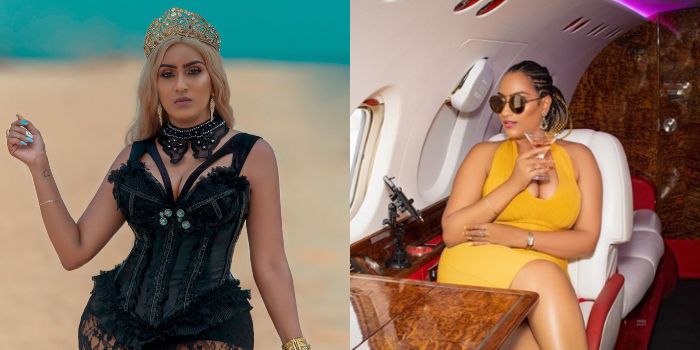 Ghanaian actress, Juliet Ibrahim has advised men who date independent women, how to treat them.

According to Juliet, men should learn to do things for their independent partner without being asked.

Lady cries out as her man of three years announces his…

See how social media users are reacting to this;

@evalastindayo wrote “U gotta do for man too even if u think he’s got everything.. appreciating ur partner with gifts isn’t for women by men only”

‘People who believe everything they see on social media are Mumu’ – Actress, Belinda Effah

‘Abuse is abuse whichever way, and it is wrong in all levels’ – Actress, Mercy Johnson blows hot