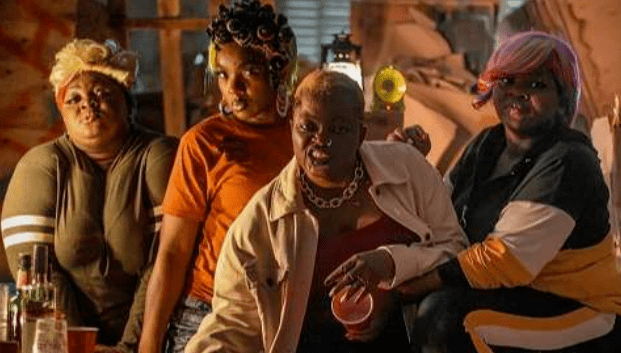 The movie which was a joint work by the mother of twins and her husband closed the year 2020, with a big bang!

See also: Man seeks help on how to reverse the curses placed on his head from multiple relationships

According to a report by CEAN, the star-studded feature film which premiered on Christmas day, raked in a cumulative revenue of N124,178,450 million.

See a screenshot of their report below:

The figures places the film on Nollywood’s historical position as the first Nollywood film to gross over N98 million in its opening weekend and the highest-grossing movie of 2020.