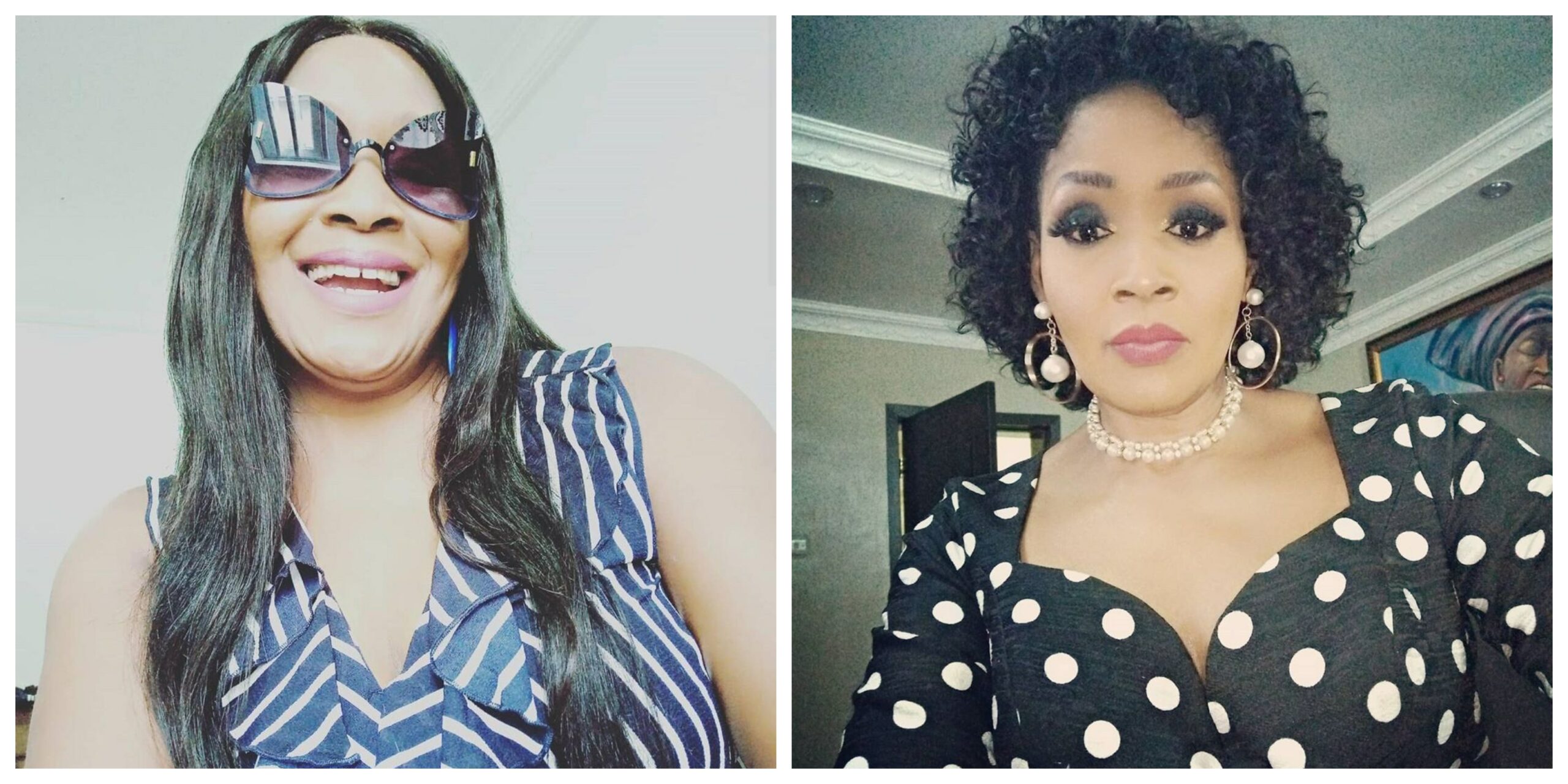 Controversial Nigerian investigative journalist, Kemi Olunloyo, has said that God is the one who issues visas which is contrary to standard practice of embassies being in charge.

The self-acclaimed investigative journalist took to her Twitter page to advise everyone that the world does not work the way people think it does.

See also: Cardi B reveals when she would be coming to Nigeria again

Citing Hushpuppi and Pretty Mike’s case, Olunloyo concludes that it is only God that can certify one’s visa to foreign countries. 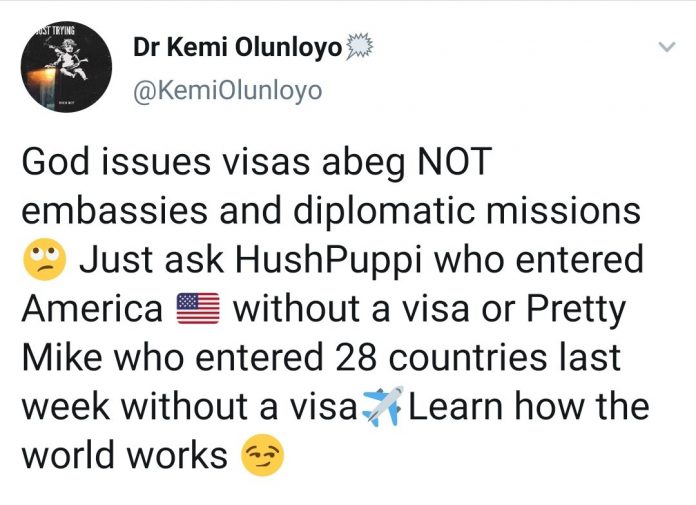 Cardi B reveals when she would be coming to Nigeria again