If a woman does not flaunt her body, there is something wrong with her — Actress Charity Nnaji 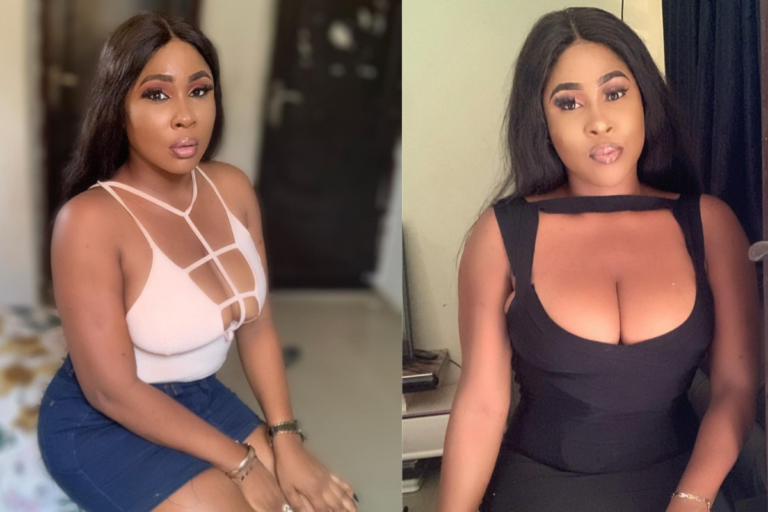 Controversial Nollywood actress, Charity Nnaji in a recent interview via Vanguard revealed that if a woman does not flaunt her body , it means something is wrong with her.

Charity Nnaji expressed that there is nothing wrong with any woman showing of their beautiful physique, adding that every woman should be bold to flaunt their endowments.

See also: Actress, Stella Damasus dragged ruthlessly for advising ladies not to have s**x before marriage

Woman caught on camera brutally assaulting her child and…

The mum of three said, “I feel if you don’t showcase what you have that means there is something wrong with your body that you don’t want the public to see.

While most men believe in what they see women tend to believe what they hear. So, let’s show them what they want to see.”

A beggar claims he got Ali Baba’s number in his dream, Checkout how the comedian reacted (Screenshot)