‘If you want to make it in 2021, don’t expect anything from anyone” – Actor Yomi Fabiyi 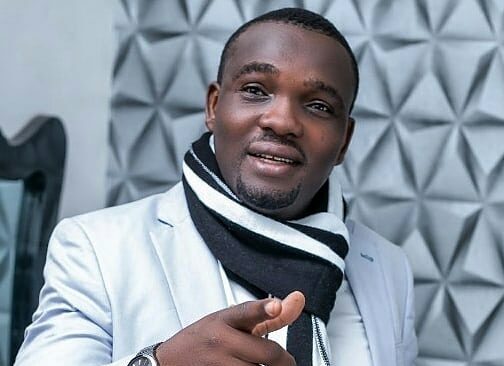 Controversial Nollywood actor, Yomi Fabiyi has advised his fans and followers on Instagram on what to do for them to make it in the year 2021.

According to Yomi, anyone that wants to make it in the year 2021 should never rely or expect anything from anyone.

@officialbeccar wrote “This applies to every other year for as long as one is alive!!”

Five best places to consider installing CCTV in the home

Comedian, Craze Clown fights dirty with a troll for saying his unborn child might die