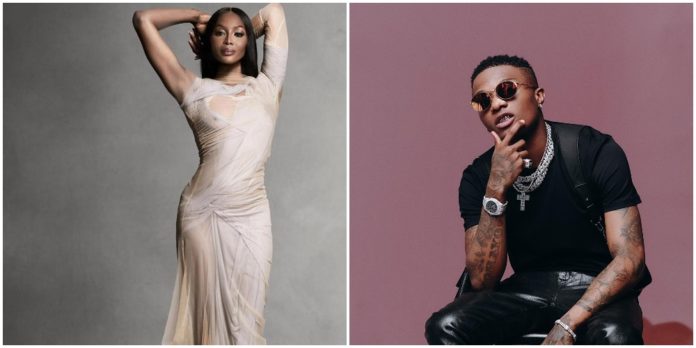 Nigerian singer and songwriter Ayo Balogun Wizkid has disclosed what he feels about awards.

Wizkid revealed that he is not a big fan of awards, a statement which would likely spark reactions on social media among fans.

However, the ‘Ginger’ crooner while speaking with popular American media personality and model, Naomi Campbell, noted that he is not a fan of any award show.

Wizkid stressed that award show does not define who the artists is as it’s just companis coming together to give awards.

Irrespective of this, Wizkid has done well for himself clinching notable awards this year which included the MOBO Award.