I’ve not given up on love – Mercy Aigbe 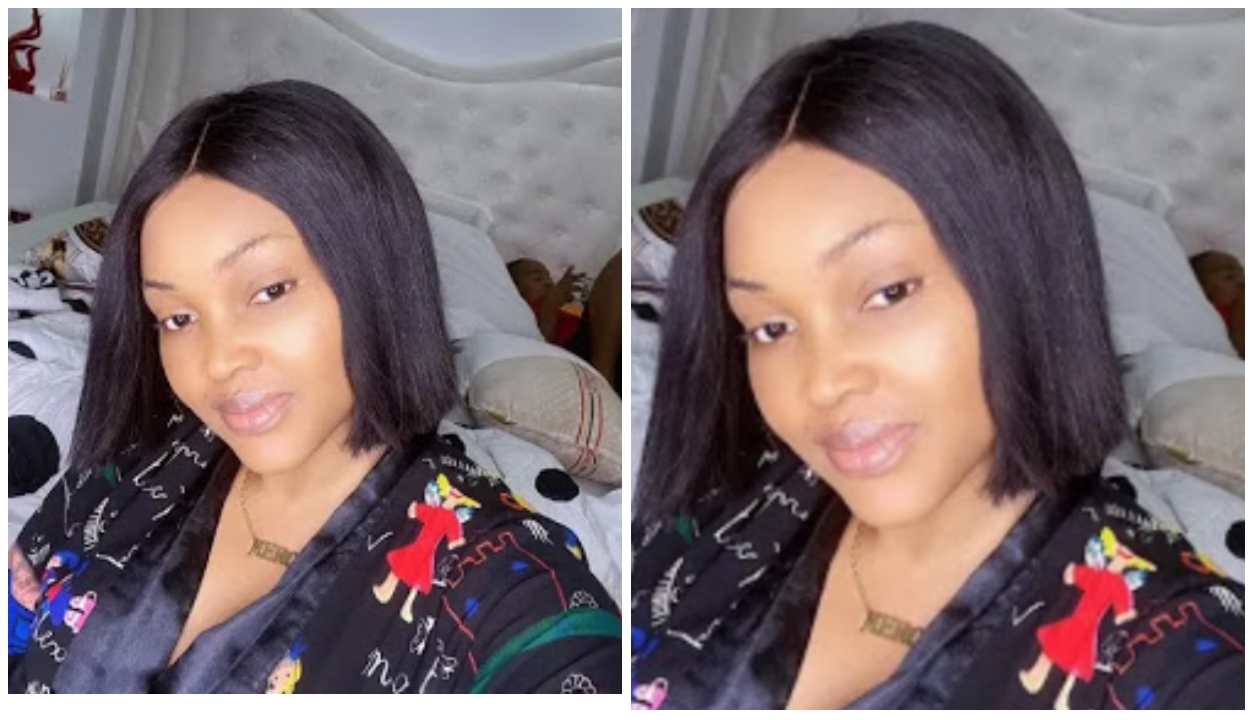 Nollywood actress and producer, Mercy Aigbe, in a recent statement has revealed that she has not yet given up on love, despite her bitter marriage experience.

The talented actress made this known during an interactive session with her fans on Instagram Live.

“How Funke Akindele treated me after my marriage…

Nollywood Actress, Mercy Aigbe expresses her disgust at the…

“I have not given up on love and I would never do that. A lot of people ask, ‘Mercy, are you going back to your husband, or remarrying’? The truth is that I don’t even know. I am more focussed on my businesses, raising my children and acting career. Whatever will come after in terms of marriage and relationship, when I get to that bridge, I would cross it. As a filmmaker, I see myself as a sort of preacher because I believe movies are meant to be entertaining and educative.”

Aigbe also stated that marriage is a partnership between two people who are ready to compromise.

“Nowadays, marriages are breaking up everywhere and I don’t know why. I only know why I got separated from my husband. However, I would not encourage anyone to stay in an abusive marriage. If a spouse has anger issues, such person should seek help. There is nothing impossible. It is just very disheartening that marriages are breaking.

My plumber’s body odour is killing me – Ifu Ennanda

Women and men belong to the kitchen – Marlian President, Naira Marley says as he shows off his cooking skill (video)