Lady who abused me during BBNaija coming for interview today – Recruiter says, reveals what he would do 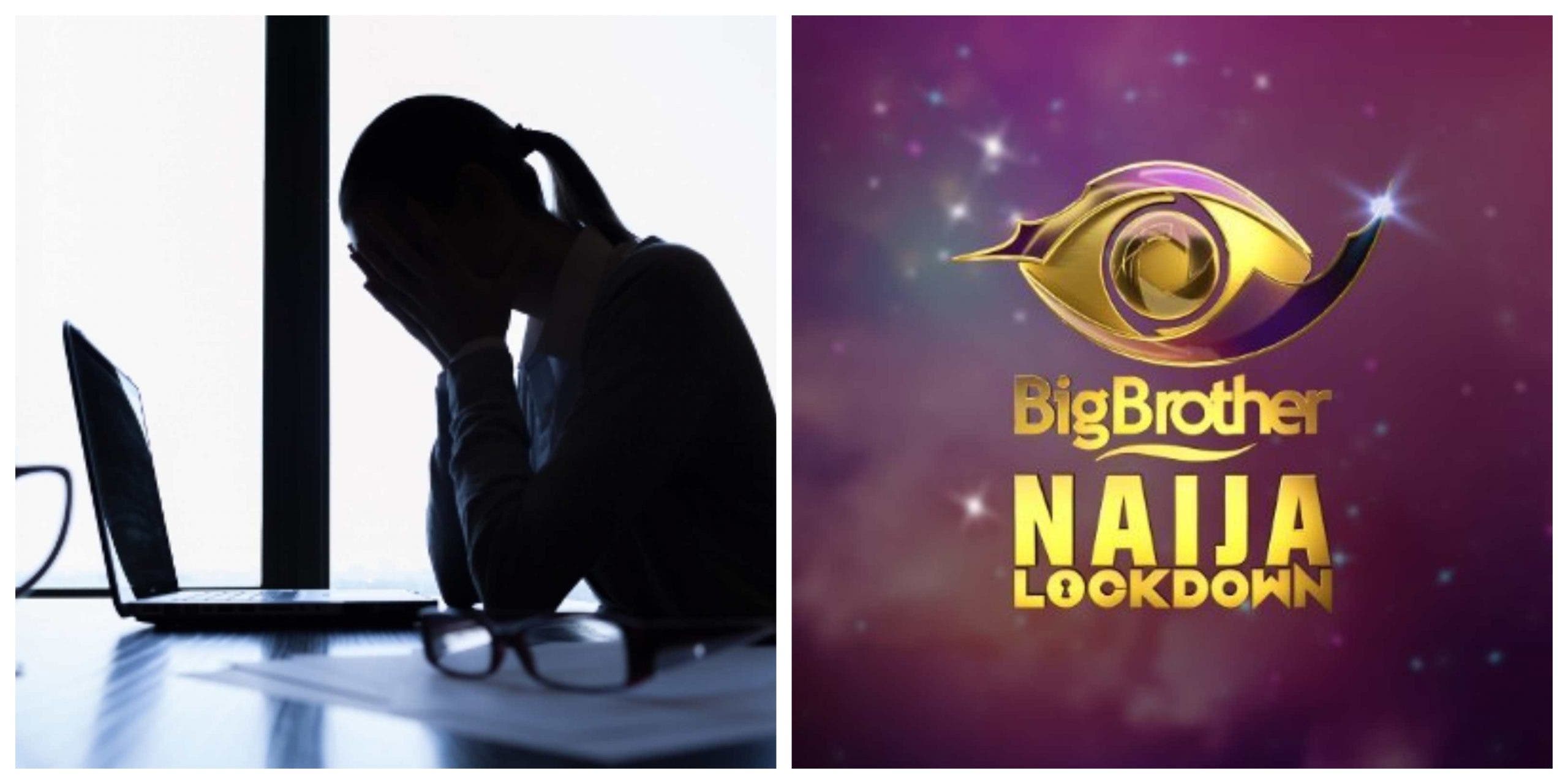 A man who will be interviewing a woman who insulted him on Twitter months ago has promised to remind her of it during the interview.

The Twitter user said the insult came during an argument over Big Brother Naija. He said the lady called him a “black lips poor boy” and told him his father raped his mother before he was conceived.

The interview which is for an internship position holds today, Monday, Dec 21, and he promised to bring up the insult during the interview.

However, he did not get the support of most Twitter users as they left comments, telling him he was about to deny his company competent hands because of “petty social media squabbles.”

See some comments below.