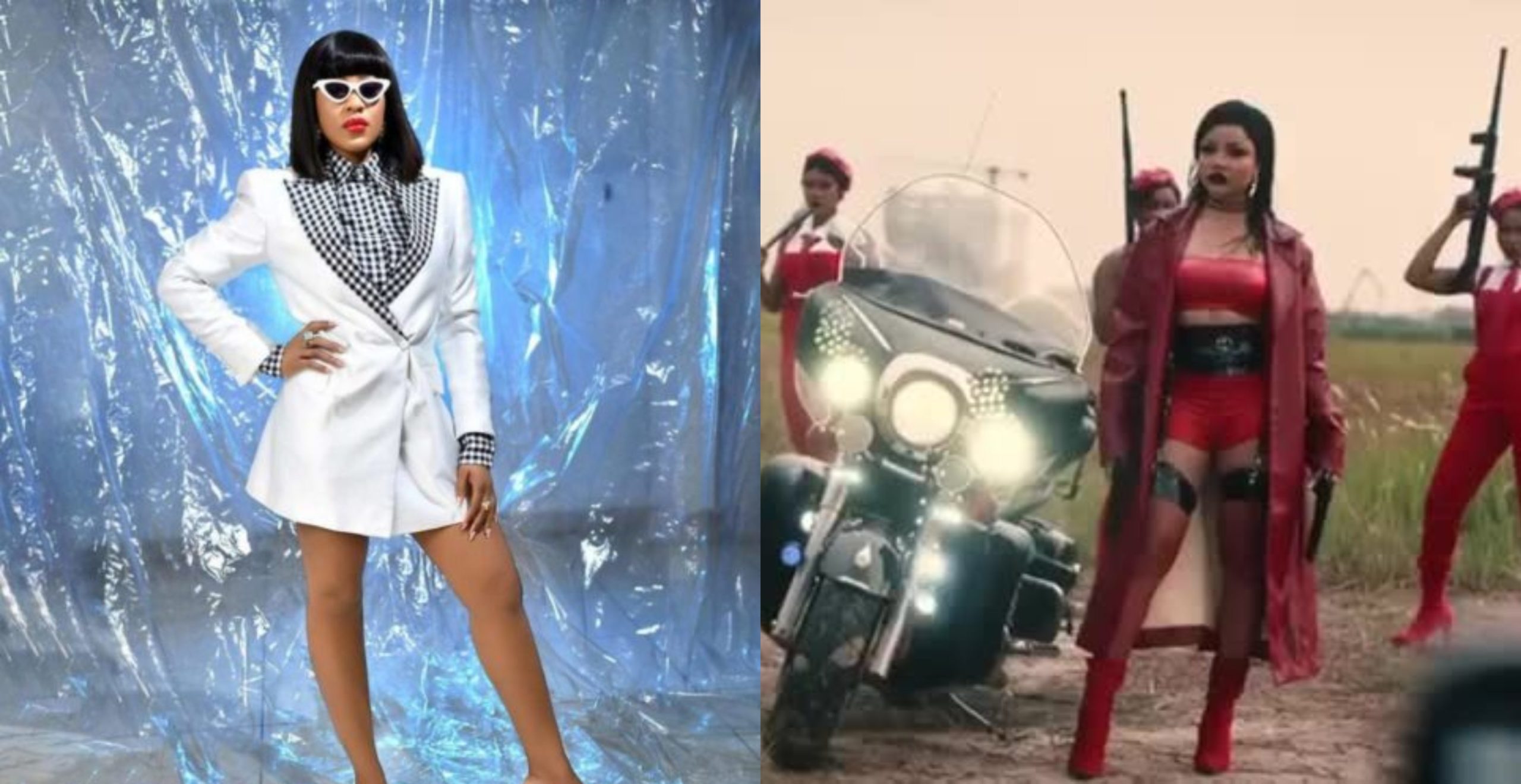 Fans of Reality TV stars, Erica and Nengi are having a full moon tonight as they tear each other apart over Nengi’s appearance in Davido’s Jowo video.

Davido disclosed that the video would drop on Friday as he announced the feature of Nollywood actor and former beauty queen, Nengi Hampton.

Reacting to the news, fans of both Erica and Nengi have dragged themselves over whose star is making more moves than the other.

Koffee30bg, an apparent fan of Erica wrote: ‘i am just laughing bcos all these nengi fans will not let us rest again’

Ph Prinx said: All the years Tacha was Famzin you and even had your Tattoo on her chest but you never acknowledged her but all of a sudden another Bbn graduate is now appearing in your jowo music video. Is it about the artificial ass or wtf are we talking about I’m so disappointed Davido