Omah Lay And Tems Will Be On Their Way Home Soon – Singer, Peter Okoye 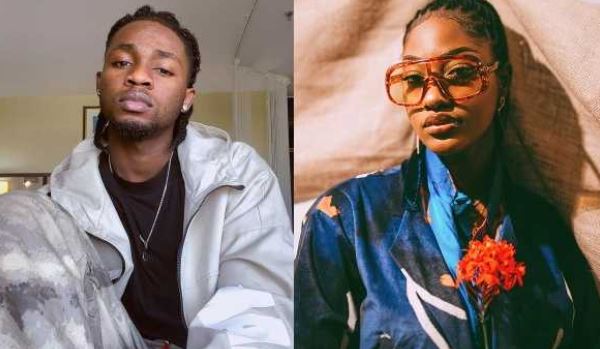 Nigerian singer, Peter Okoye of the defunct P-Square singing group has given an update on the arrest of his colleagues, Omah Lay and Tems in Uganda,

It was earlier reported that the duo had travelled to Uganda for a concert which had a massive turnout from Ugandan fans.

However, shortly after the concert, reports broke that the duo had been arrested by the Ugandan police.

According to reports, Omah Lay and Tems were arrested for violating Uganda’s COVID-19 safety measures.

In a post he made on Twitter, Peter better known as Mr. P stated that there has been major progress with the situation and the music stars are expected to be on their way back to Nigeria soon.

“Good morning guys! Just to inform you all that there’s huge progress now and @Omah_Lay and #Tems will be on their way back home soon!

Omah Lay And Tems Have Been Released