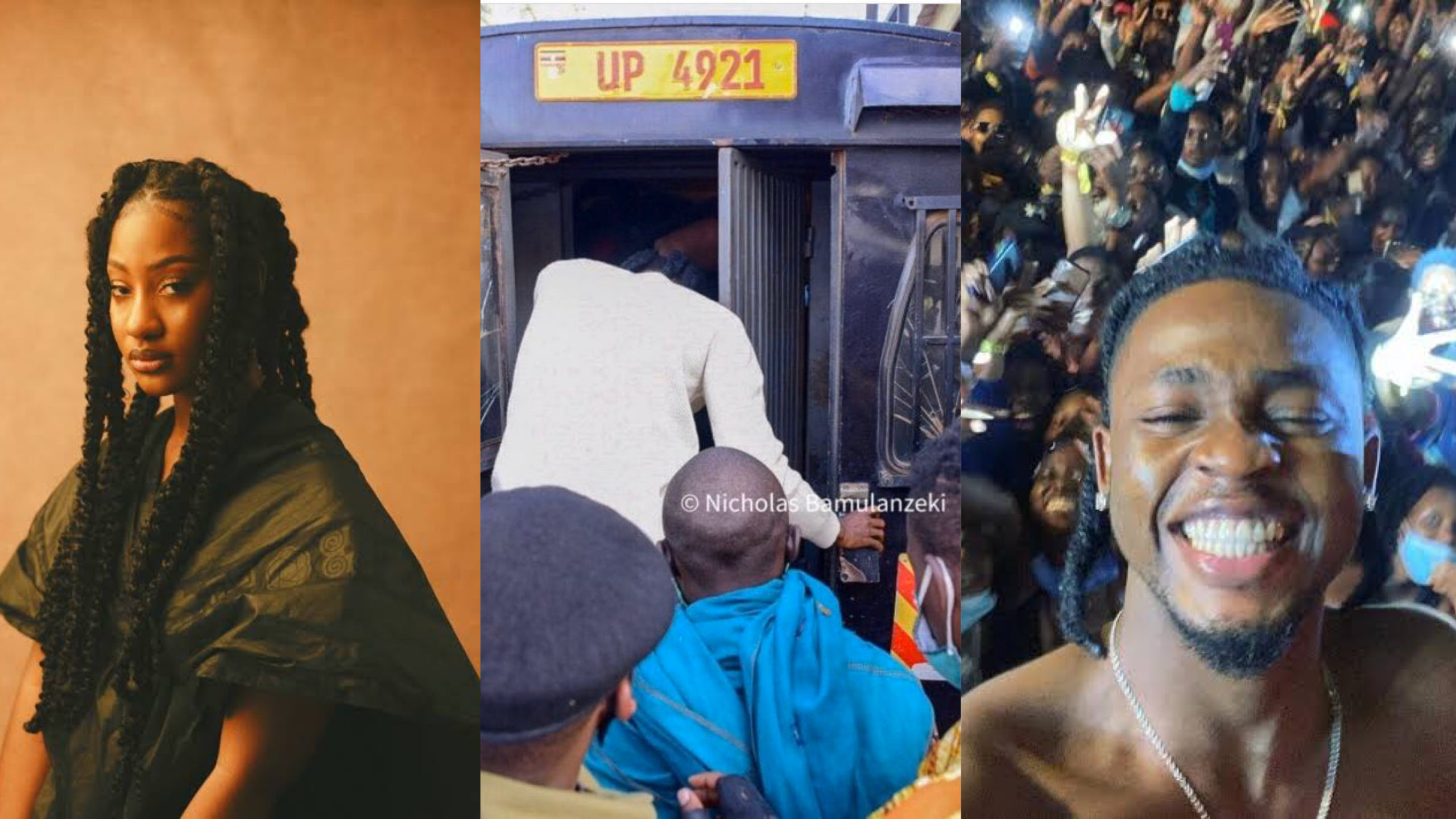 Embattled Nigerian singers, Tems and Omah Lay may face jail time in Uganda following their arrest on Sunday. Ugandan police arrested the duo after the local Ugandan artists drew the attention of the police to a concert they held over the weekend.

According to reports, the two have been arraigned in court and will be charged. Well known and concerned Nigerians have taken to social media to brew up the heat on the Ugandan government to release the Nigerian singers whom they believed were invited by the host of the event.

According to the Ugandan Public Health (Covid-19) Rules, the organizers of a social gathering commits an offence and is liable to conviction of not more than two months imprisonment

“My girlfriend is getting married in 2 days and it is…

“Where a place or premises specified in subrule (1) is open contrary to the provision or where any activity, event, meeting, or gathering specified in subrule (1) is held contrary to the provision, the person in charge of the place or the event, meeting or gathering, as the case may be, commits an offence, and is liable, on conviction,to imprisonment for a period not exceeding two months.”

Read the full provision of the act here

However, CEO of the Nigerians in Diaspora Comission, Abike Dabiri-Erewa has given her word that the Nigerian government is doing all within its power to rescue the two Nigerians entrapped in the East African country.

”#FreeOmahLay #FreeTems . The Nigerian mission in Uganda is doing everything to get them freed. Minister @GeoffreyOnyeama has also been on the matter. @nidcom_gov is also in touch with their Lawyers.”

Wizkid’s Last Child, Zion Meets With His Grandfather For The First Time (Photo)