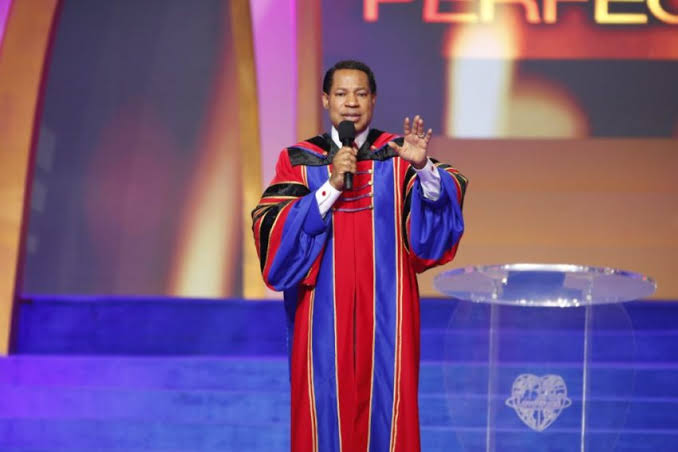 Pastor Chris was born on the 7th of December 1963, he is the founder and president of LoveWorld Incorporated, also known as Christ Embassy, based in Lagos, Nigeria.

Some Pastors agreed to the closure of churches because of…

He considered one of Nigeria’s richest pastors.

According to Wikipedia, in 1991, Oyakhilome married Anita Ebhodaghe. They had two daughters. Anita Ebodaghe filed for divorce on 9 April 2014 at the Central Family Court in London. After the separation, they also decided to share custody of their two children.