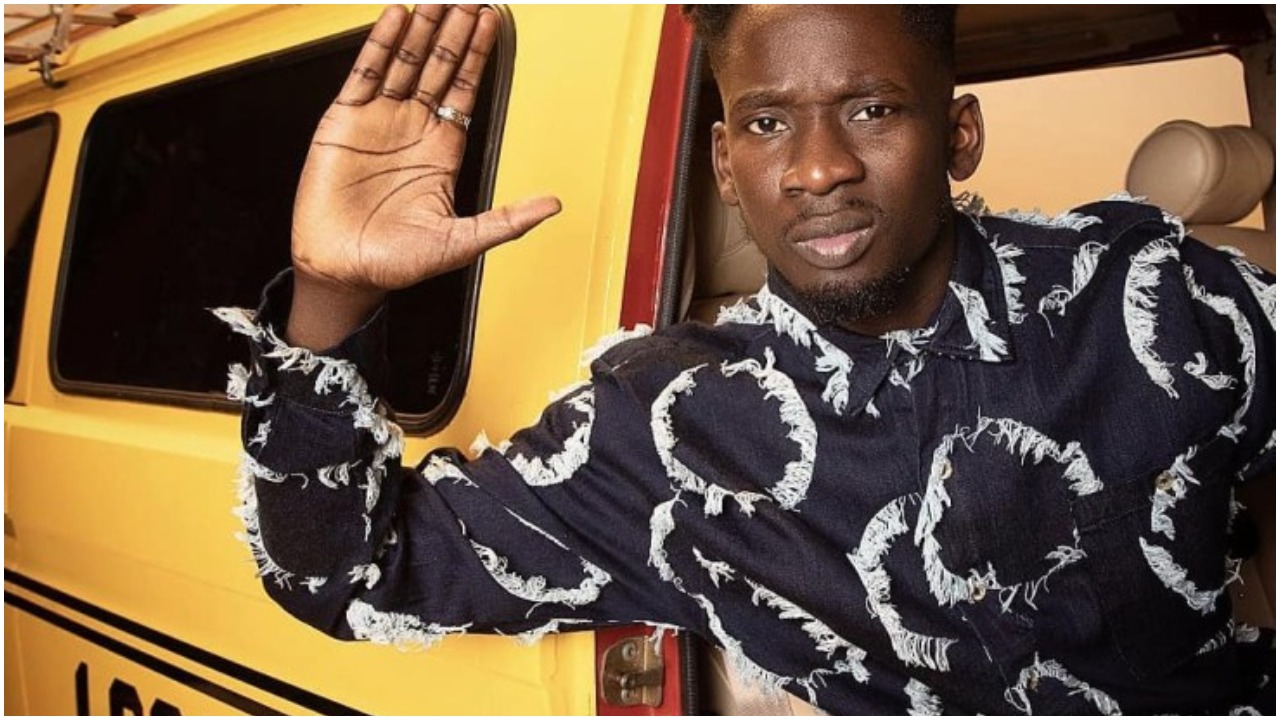 Popular Nigerian singer, Oluwatosin Ajibade, better known by his stage name Mr Eazi has joined the league of Range Rover owner as he acquires one for himself.

According to Mr Eazi, he gifted himself the Rang Rover as a Christmas gift.

Sharing the photo of his new ride on Instagram, the 29 year old wrote;

“If i end up not being in one place to enjoy my new car, i will be upset”

In another post, Mr Eazi wrote “Gave myself a Christmas gift”

See photo of the New ride below; 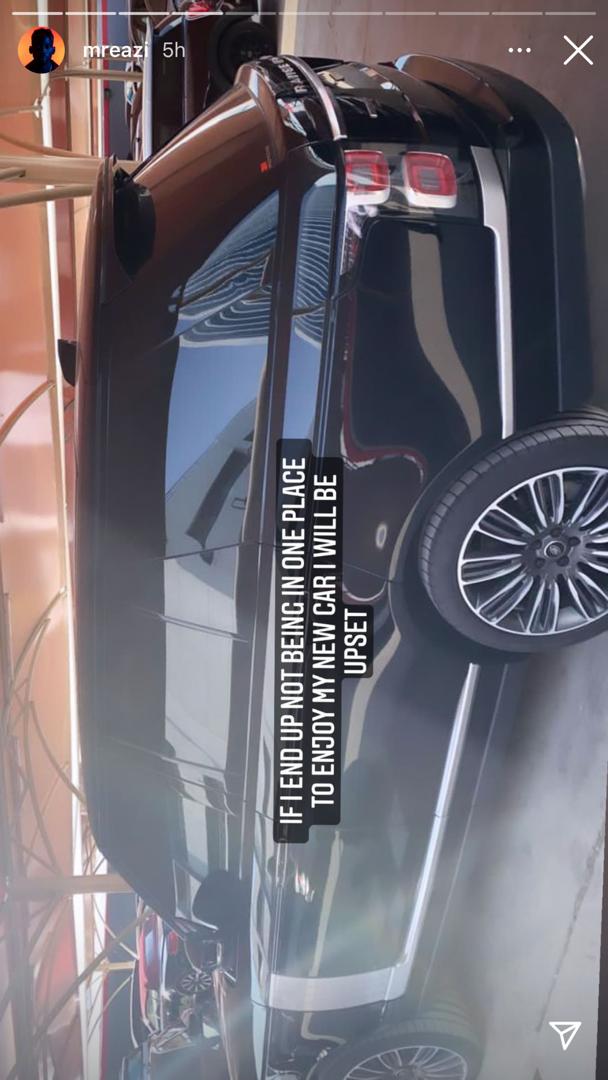 Recall that few months ago, the singer revealed in an interview with Sunday beat that he preferred to use Uber to transport himself because he can not spend millions on a car he would not be able to drive often.

“Till today, I use Uber but I do not care and by the way, I don’t even pay for the ride because I was given Uber credit. But if you see me in the Uber vehicle and feel that Mr Eazi is poor, what is my business (with that)? For instance, everybody around me has cars, and besides, I buy cars for people. If it makes sense for me to use an Uber, why should I drive? Why would I pay about N100m for a car that I would probably drive just five times a year?” Mr Eazi said.