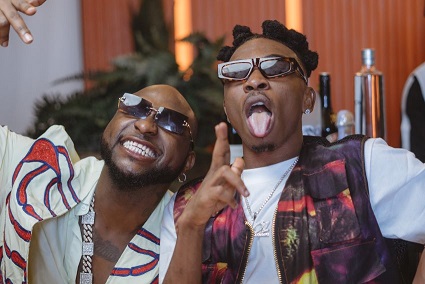 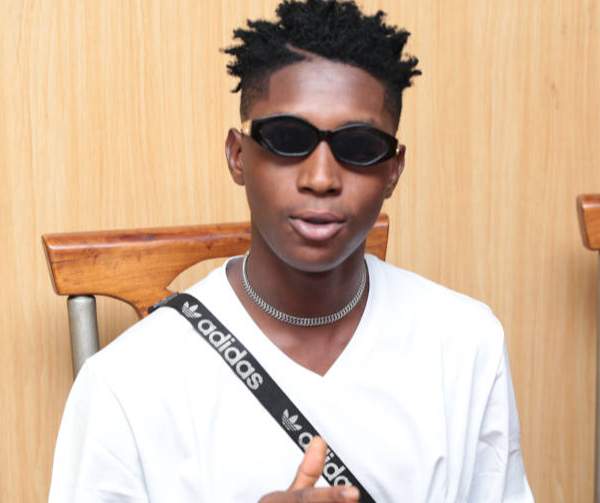 Bella Shmurda is a Nigerian budding musician who made limelight in 2020 with his hit track ‘Cash App‘. The track made waves in Nigeria’s airwaves and streaming platforms, topping charts and retaining the top spots for months since its release in September. Bella who was struggling with barely 16,000 followers on Instagram less than a year ago now brags of close to 1m fans and followers on his page. He also featured in Davido’s A Better Time album in the track titled Fade. Indeed, 2020 was a year he would forever remember for good. Bella was also nominated as one of the next rated stars in the Headies Nomination 2020. 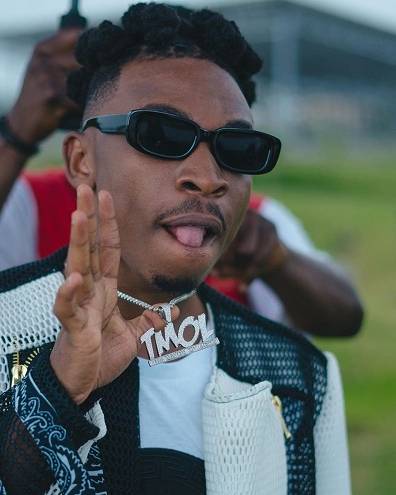 The DMW singer, Adewale Emmanuel, popularly known as Mayorkun was one of the first entertainers to grab 2020 for its positives despite the gory start to the year. Mayorkun’s hit track ‘Geng’ took Nigerians by storm in January -The song became so big that it earned him an ambassadorial deal with a top toothpaste brand. One would think having peaked that early in the year, Mayorkun may slow down but he went on to have a lot of features and his influence on the tracks made them sensational. Songs he was featured in include: MJ Remix by Bad Boy Timz, If You No love me by Chike, and one of the most popular songs on Davido’s A Better Time Album, The Best.  Do you think it ends there? It would be a crime not to mention his 4 nominations in the Headies awards 2020. Mayorkun copped the best street song nomination, Artiste of the year, and best collabo of the year in review. We can as well say, 2020 was created for the singer. 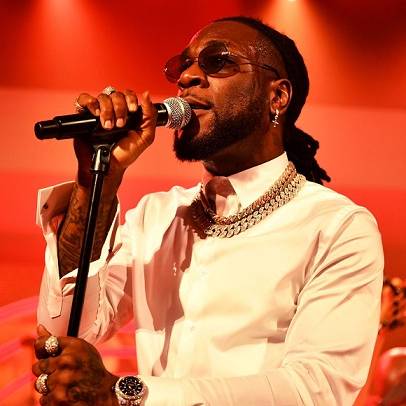 African Giant is more than an album name. It is the title Burna Boy is taking as he’s sworn into office as Nigeria’s global superstar. The sterling singer made his stamp this year as he gets another Grammy Nomination in two years. Burna in 2020 released arguably one of the best Albums in the same year where almost every A-lister released different projects. After copping a Grammy Nominations he lost to a better opponent in Beninois, Angelique Kidjo, Burna picked up the pieces and got another nomination in the Grammy’s 2020 awards, We hope he goes on and wins it this time. Burna also won the Best International Act in the MOBO awards 2020 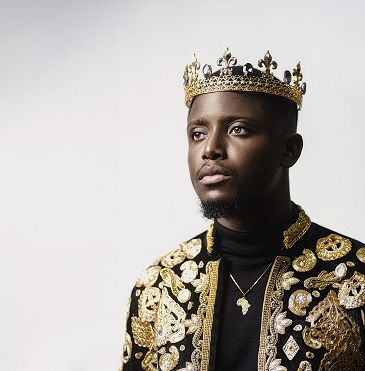 Chike-Ezekpeazu Osebuka (born 28 January 1993) popularly known by his stage name CHIKE is a singer, songwriter, and actor is known for his participation in the Nigerian reality competition Project Fame West Africa in 2015 and also in the talent competition TV show The Voice Nigeria Season 1 finishing runner-up on the show.

In 2020, Chike released his first studio body of work entitled Boo Of The Booless. Although varying opinions may weigh in when it comes to rating this album, it was a great body of work that got nominated for Album of the year nominations in the Headies. 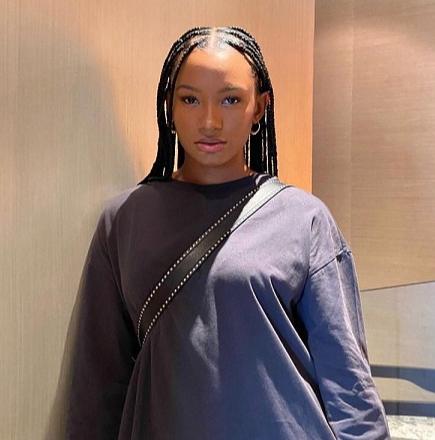 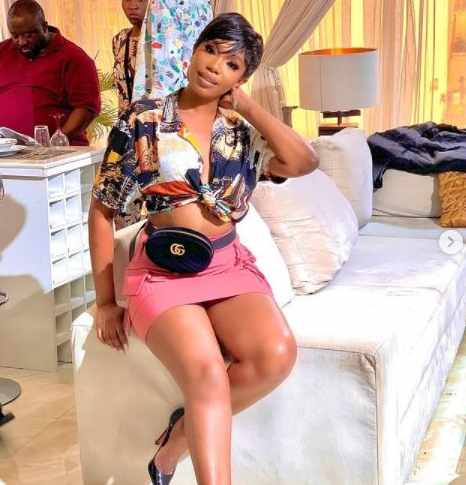 How Sharoon metamorphosized from TV shows to mainstream movies needs to be studied. From the exasperating girl in Skinny Girl In Transit to the lead role in one of Nigeria’s most-watched movies is a feat that should not be overlooked.

She appears to be approaching her peak in Nollywood with a lot of recognitions and more so, award nominations. In 2019 alone she was nominated for six different awards. So far, she doesn’t seem to have any awards under her belt. 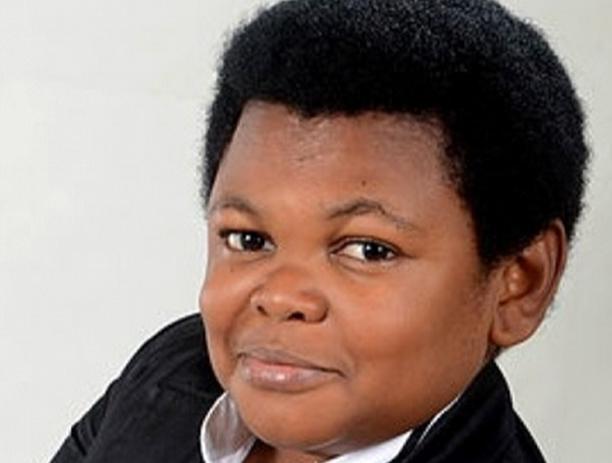 This veteran actor, Osita Iheme is not being celebrated for his recent works but the ripple effect his past works still have today. I’m sure if you are a steady social media user, you would be familiar with his memes and videos on social platforms especially Twitter. Clips from old movies of Pawpaw are being lifted in order to fit today’s scenario. Pawpaw is comedy personified hence the recognition on this list. 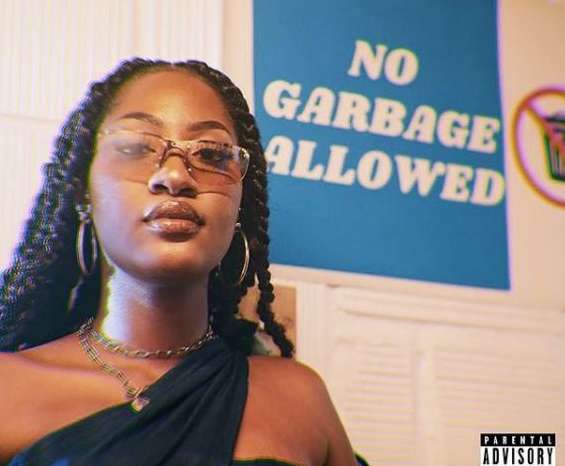 I was about to type ’embattled Nigerian singer’ but had to correct myself almost immediately. Temilade Openiyi who just got over a sordid experience in the hands of the Ugandan government has had a very good year bar her recent experience. Tems released her first body of work in 2020, got featured in Wizkid’s highly rated Made In Lagos Album in one of the standout tracks. She also got nominated in the next rated category of Headies Awards. 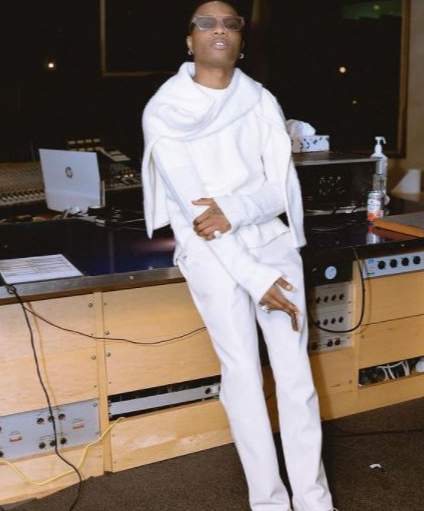 What more can be said about Starboy? like the law professionals would say, ‘Res ipsa loquitur’  a Latin phrase for ‘it speaks for itself’.

Wizkid had a pretty decent year as always. Asides from winning the Best African Act in MOBO Awards, Wkizzy got a Grammy Nomination off Beyonce’s Black Is King Album. His new album, Made In Lagos Album dropped in October and it has made every chart there is in the music world. 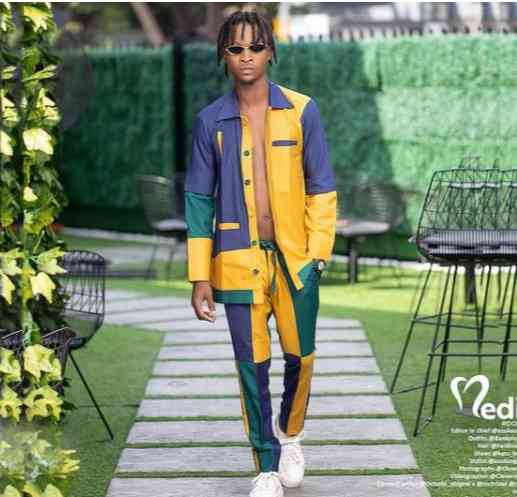 Laycon Agbeleshe: The underdog who became the most celebrated Big Brother Naija housemate ever.  Laycon’s story is that of a social climber who has risen through the ranks in a short while to achieve his life’s aims and goals. A photo of the rapper performing at the Jaja Hallweek 2019 has surfaced online and it shows how far he has come in less than one year. 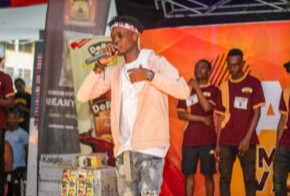 Laycon was one of the minor acts who was granted an audience at the yearly hall celebration. After winning the big brother Naija 2020, Laycon went ahead to set a lot of records as he became the first 2020 housemate to be verified on social media: his EP Who is Laycon hitting 10million streams and many more milestones. 2020 is sure a dream year for the Ogun State native.

In a nutshell, the Nigerian Entertainment industry had a blooming year despite the limitations and setbacks that came with 2020. There is no way we can fit everyone into a top 10 list but we will make mention of some acts who had a good year as well:

What were you doing together? – Nigerians react after Tems claimed she and Omah Lay were arrested in the same room

Susu Dino: Dino Melaye reacts to wedding poster claiming he is getting married next week