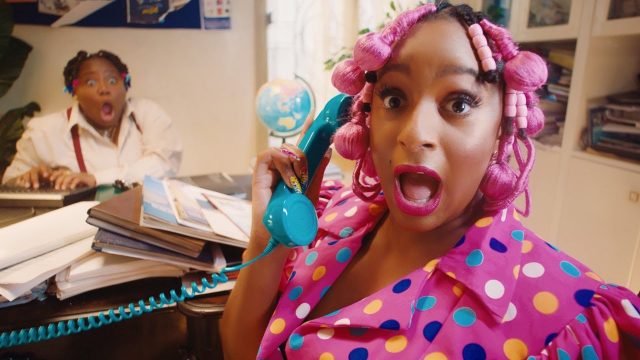 The track is a song off her recently released debut album “Original Copy“.

Recall that the tracklist of ‘Original copy’ was released at the beginning of August, and includes Cuppy’s recent hit singles “Jollof on the Jet” featuring Rema & Rayvanny and “Karma” featuring Ghanaian dancehall artist Stonebwoy.

In another report, Cuppy lamented on social media after none of the songs from her album was nominated for the Headies Award.