We kissed on TV, and it was awesome – Flavour finally opens up on relationship with Chidinma 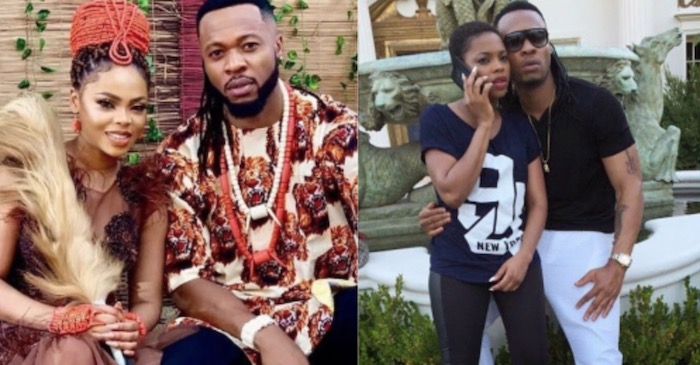 Few months back, Flavour was rumoured to be in an intimate relationship with Chidinma after they kissed on set and some pictures of the celebrities surfaced online.

“I wanted to be the next Tiwa Savage” — Reality star, Uriel…

However, Flavour in an interview with BBC Igbo, said he is in good terms with Chidimma, adding that their relationship is professional.

He stressed that their goodwill was only for the song released.

“My connection to Chidimma is terrible. We kissed on TV, and it was awesome because the music we played at the time was love music.

“Kissing is like acting to show what we’re reading is awesome.

“It’s like when someone dies in a movie. The person didn’t really die because you’ll see him in another movie,” Flavour said.