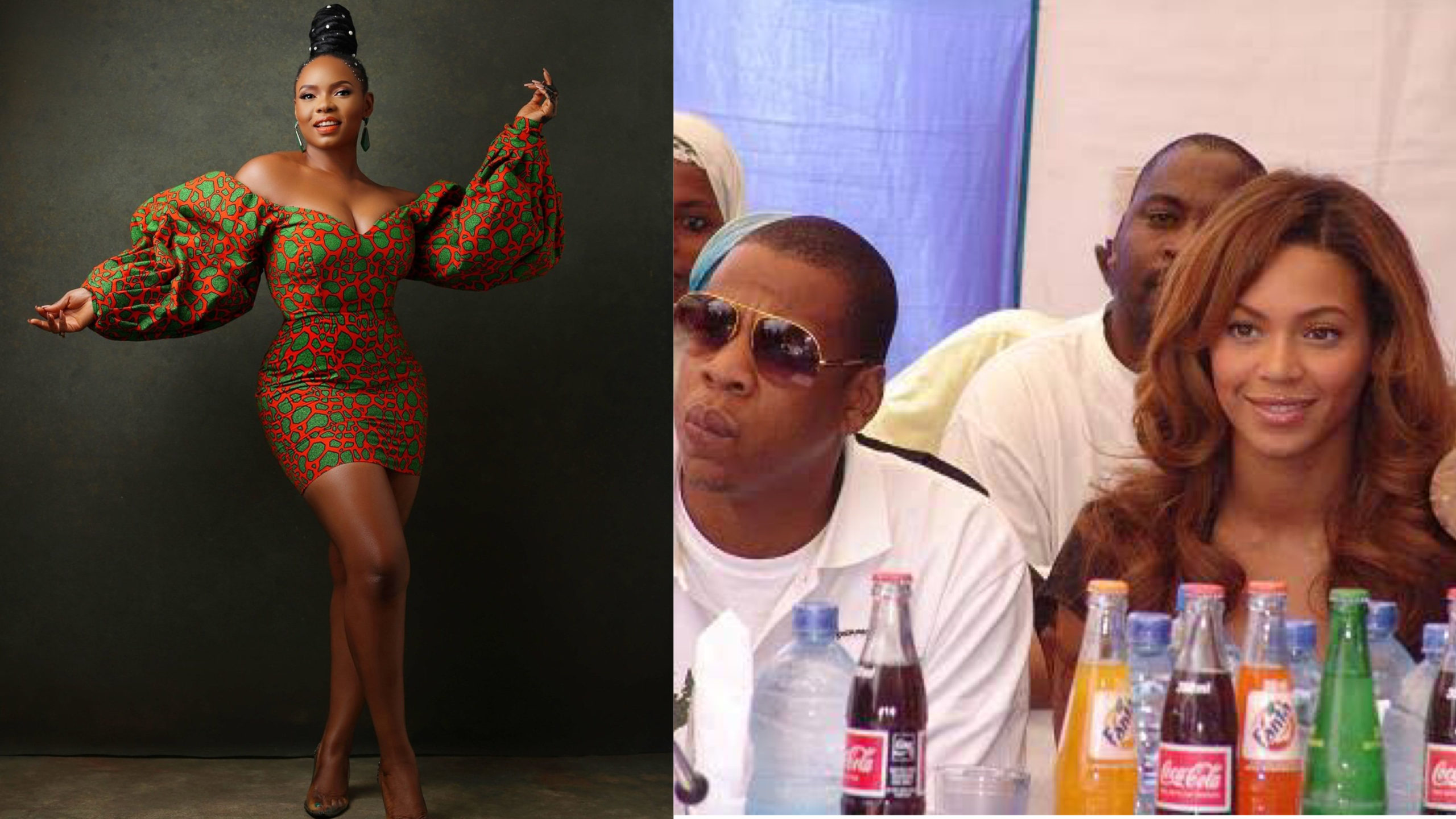 The Johnny crooner in an interview with Beat FM said most people blasting the American singer for not visiting Africa are not considering the realities of Africa.

Yemi said that Africa’s infrastructure is nowhere up to the standard of hosting Beyoncé whom she described as a perfectionist. She took a cue from one of her Nigerian tours and the difficulties of logistics due to deplorable state of roads and infrastructure.

Read Also: Actress, Ufuoma McDermott reveals the unknown about her marriage to her white husband

“If Beyoncé falls sick during an African tour, can any hospital take care of her. We wouldn’t want her to die in Africa”. Yemi Alade said.

She also clamped down on those who call Beyoncé a culture vulture who only mentions Africa for her gains.

“Beyoncé is an African and that is what she will sing about. Africans glamour for black Americans to relate to their root but they will uproot Beyoncé for regarding her roots”. She said

Yemi Alade expanciates on:
– the reasons Beyoncé can't tour in Africa
– the illogical argument of Beyoncé being a "culture vulture"pic.twitter.com/KBWS9nXkRT

Actress, Ufuoma McDermott reveals the unknown about her marriage to her white husband