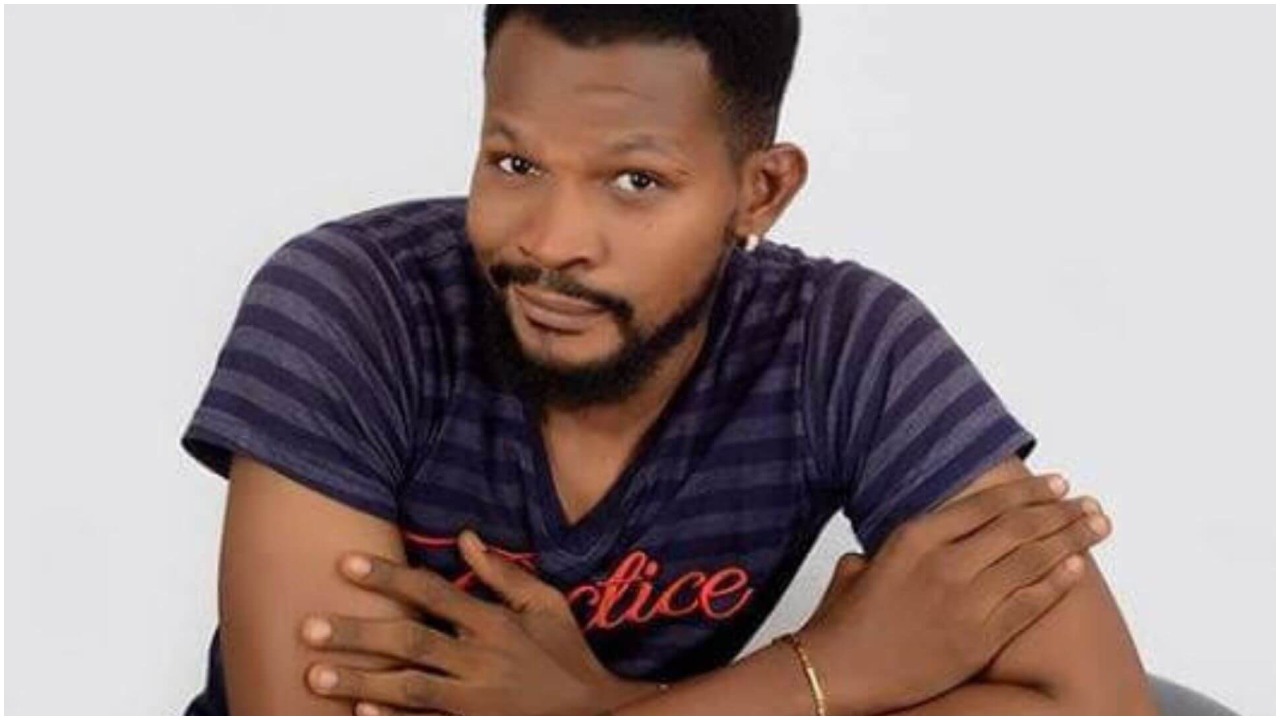 Controversial Nigerian actor, Uche Maduagwu has revealed that over 12 governors and 40 % legislatures in Nigeria are Gay.

This comes a few days after the actor who also claimed to be ‘GAY’ did a video where he encouraged gay men to speak out about their sexual status and not be intimidated by what the public says.

According to the Anambra born in his new post which looks like an open letter to the president to America, Joe Biden, he asked that the Nigerian government be sanctioned because there are lots of hypocrites among our leaders.

Adding that 40% of the current lawmakers and 12 state governors are gays but are hiding behind closed doors.

“Dear President Joe Biden. I am proudly gay, and I beg you to place sanctions on the Nigerian government for its inhuman laws against law-abiding homos.e.x.uals… This same government pampers wicked Fulani herdsmen who kidnap and cause trouble in the southern part of Nigeria…We are tired and scared despite the fact that more than 40% of current legislatures and over twelve governors are homosexuals in Naija; why the hypocrisy,” he said.